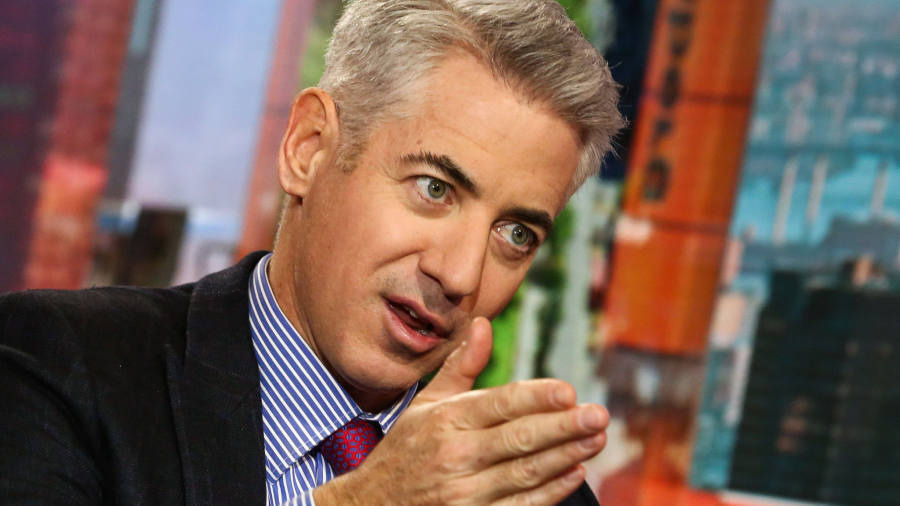 Billionaire investor Bill Ackman sold his position in Starbucks almost two years after he first announced a $900m stake in the coffee-house chain, banking a 73 per cent return as the company’s business in China was hit by the coronavirus.

Mr Ackman’s hedge fund Pershing Square sold its last shares in Starbucks on January 31, according to an investor presentation published on Wednesday.

It said the coffee company had engineered a successful turnround of its business and achieved substantial growth in China as he had expected but returns would be more modest going forward. Mr Ackman said it would remain “one of the world’s most dominant, attractive and profitable brands”.

Starbucks said on January 28 that it had closed over 2,000 outlets in China, more than half of its locations in the country, as the coronavirus spread. China is its second-largest market after the US.

Mr Ackman’s 1.1 per cent stake in Starbucks ranked him among the coffee company’s 20 biggest shareholders.

It signalled a back-to-basics approach by the 53-year-old activist investor whose hedge fund was hammered by a string of bad bets and four consecutive years of negative performance.

Pershing faced major setbacks from a bet on Valeant Pharmaceuticals that cost the firm $4bn and an ill-fated $1bn short against the diet drinks marketing company Herbalife. Mr Ackman has since refrained from betting against companies and currently maintains a long-only book.

Pershing was one of the best performing hedge funds last year, delivering a 58.1 per cent return to investors net of fees.

Mr Ackman made several changes to Pershing’s book in 2019, which included adding a stake in Berkshire Hathaway, the investment firm run by his mentor Warren Buffett.

In a departure from his activist persona, Mr Ackman decided to walk away from United Technologies after the company announced a merger with defence contractor Raytheon. The potential deal was also opposed by fellow activist Daniel Loeb’s Third Point but Pershing decided to exit the $700m position “rather than fight the transaction and replace management”.