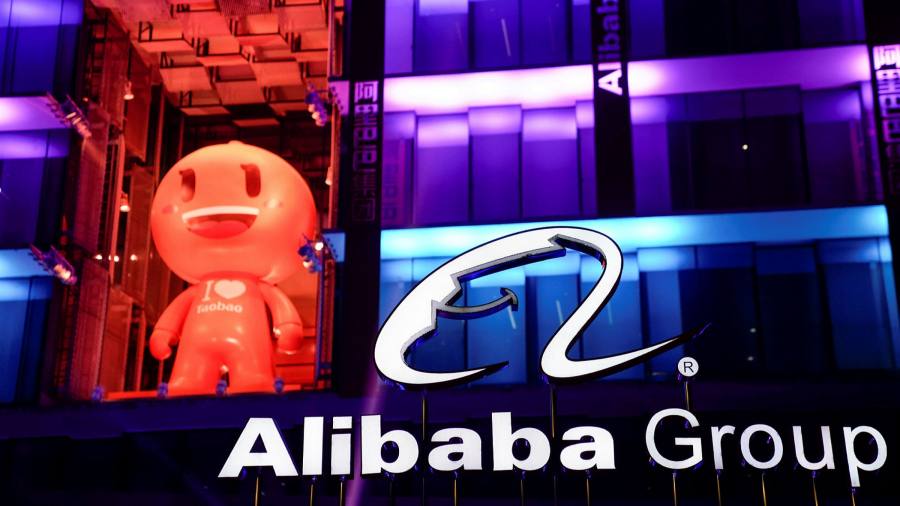 Both online marketplaces struggled with shortages of merchants and couriers as the virus lockdown trapped millions of Chinese at home in rural areas, far from the cities where they run online shops and ferry packages.

Hangzhou-based Alibaba increased revenues 22 per cent to Rmb114.3bn ($16.1bn) but sales stagnated at its core Tmall and Taobao ecommerce marketplaces. Sales of clothing, accessories and home furnishings fell during the three-month period, as did some of its offerings for restaurants and shops.

“Because of the pandemic people spend less on apparel, on fashion — people wear face masks and they don’t even need make-up,” said chief executive Daniel Zhang.

But Chinese shoppers have flocked to Pinduoduo for subsidised deals, happy to let investors shoulder some of the price tag of items such as iPhones and AirPods. The company spent Rmb7.3bn on sales and marketing fees, which include the subsidies, during the first quarter, or more than the Rmb6.5bn it recorded in revenue. Its sales were up 44 per cent from a year earlier.

The heavy spending sent Pinduoduo’s net loss ballooning to Rmb4.1bn in the three-month period, expanding from Rmb1.9bn a year earlier. The company has yet to turn a profit since listing in 2018 and has regularly tapped capital markets for new funding.

“It’s not a business, they are [effectively] a charity,” said Steven Zhu of research firm Pacific Epoch. “It’s a Luckin [Coffee] model, without consumer bribes you can’t keep those consumers,” he added.

Pinduoduo’s US-listed shares were up 2 per cent in early trading, raising its market value to $73bn. Alibaba’s shares fell as much as 5 per cent. David Dai of Bernstein Research attributed the drop to investor worries over US-China tensions and Pinduoduo’s growing volumes.

Alibaba’s chief financial officer Maggie Wu also took aim at Pinduoduo’s business model. “We have, like, 50 billion US dollars cash in our account so there is money to invest,” she told analysts. “Our operational philosophy is we’re not a believer of burning money to grow the GMV (gross merchandise volume), we believe with every investment we make it should be supporting sustainable growth rather than throwing away dollars,” she said.

Alibaba’s Mr Zhang said business in China had recovered since March. “The world is moving towards digital first and digital everything,” said Mr Zhang.

The company’s diverse set of businesses helped it weather the lockdown better than expected. Grocery sales and deliveries rose sharply and cloud computing revenue grew 58 per cent from a year earlier. Alibaba said it expected Rmb650bn in sales for its current fiscal year, representing revenue growth of roughly 28 per cent.

Alibaba’s mobile payments and lending arm Ant Financial added Rmb5.1bn to its Rmb3.2bn in net attributable income, which fell 88 per cent year-on-year due to the falling share prices of its investee companies.

Stocks rebound after Trump pulls his punches on China