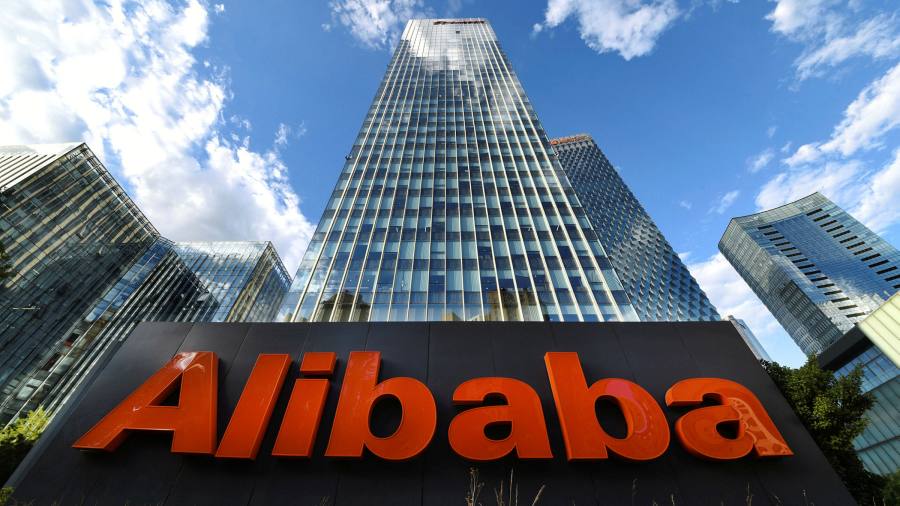 Hong Kong protests are making an impact. Alibaba has delayed an up to $20bn listing in the city, according to a Reuters report. Pressing ahead with the Chinese ecommerce giant’s listing — Hong Kong’s biggest in a decade — might have annoyed Beijing. But few have more to lose than mainland Chinese investors if Hong Kong’s position as a financial hub falters.

The Chinese government holds the key to the listing’s success. Alibaba’s structure hands disproportionate control to a small group of partners. Current regulations ban mainland investors from investing in companies with weighted voting rights. Without a nod from regulators, Alibaba’s listing might not be included on the Shanghai-Hong Kong Stock Connect, where mainland investors can access shares.

The same rules prevent the listing from moving to China’s main exchanges. Foreign investors prefer it that way. They value the Hong Kong dollar’s US peg, judicial independence and an ability to take capital out easily. Over three-quarters of Chinese companies’ funds are raised in Hong Kong for this reason.

The listing could resume as early as October if tensions ease. Alibaba can shrug off the delay. It does not need the cash. Annual free cash flow is nearly $17bn. But for Hong Kong, it is a significant setback. The delay raises red flags to the world around its status as a top financial centre. Stock exchange owner Hong Kong Exchanges and Clearing, which has lost its number one spot for IPOs to New York this year, has suffered a 21 per cent drop in trading fees in the first half. The Hang Seng is down more than 11 per cent since protests started. The HK dollar is at the weakest end of its trading band.

For Chinese tech companies, Alibaba’s listing would have been the catalyst to end the US-listing trend. But recent events could mean mainland investors continue to miss out on the spectacular returns these unicorns have brought to investors elsewhere. Alibaba shares are up 156 per cent in the last four years.

Mainland China can do without Hong Kong in many areas. But accessing offshore funding is not one of them. A complete overhaul of its financial system would be required to create a suitable local alternative. Until that day comes, China will have to decide which it dislikes more: the US markets taking its tech companies or Hong Kong’s protesters.