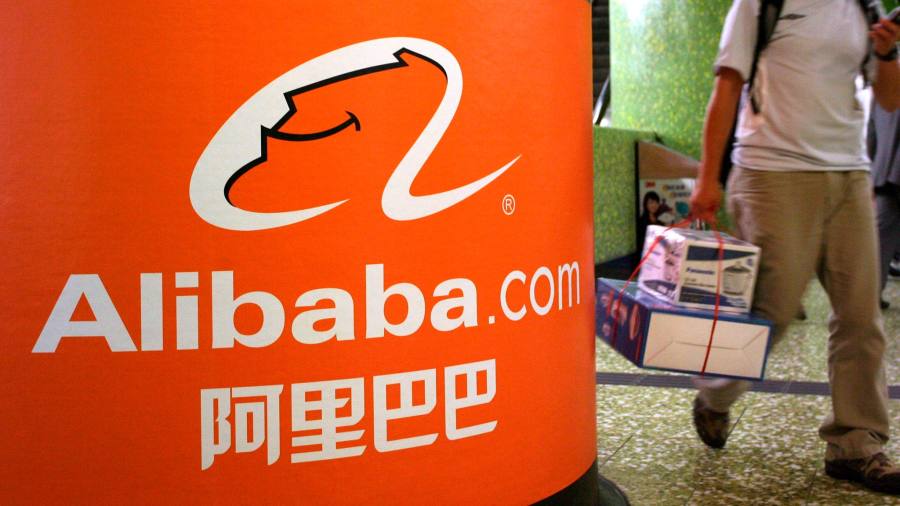 Alibaba has unveiled a major shake-up of top executives and business units as the Chinese technology group prepares to launch a secondary listing in Hong Kong.

Maggie Wu, chief financial officer, will now oversee strategic investments, a key area for the group which has its roots in ecommerce but that also boasts a portfolio of more than 100 investments.

She will work alongside vice-chairman Joe Tsai, who now has responsibility for M&A, in a move that will bring investee companies more tightly into the ecosystem, Alibaba said on its official Weibo account.

The move rejigs the $400bn-plus tech giant just months before the reins are formally handed over from Jack Ma, the English teacher turned entrepreneur who founded the group two decades ago. Mr Ma remains as chairman until September, when the role will pass to Mr Zhang.

“Preparation for his succession is clearly under way,” he said. “It doesn’t mean he is going tomorrow or being replaced by Maggie tomorrow. But part of his responsibilities at least will be shared by Maggie, which is clearly a step towards a smooth transition sometime down the road.”

The shake-up comes as tech companies across China are restructuring to adapt to a new, more austere climate. Several, including Alibaba’s ecommerce rival JD.com, have pruned middle management while others, such as Tencent, have streamlined their organisation to pivot towards serving business customers as well as consumers.

Alibaba is planning a secondary listing in Hong Kong before the end of the year, looking to raise as much as $20bn in a move that one person familiar with the plans said was intended to diversify funding sources.

As part of Alibaba’s reorganisation, Freshippo, the fresh groceries business known as Hema in Chinese, will be hived off into a standalone business. Freshippo is a marquee business for Alibaba and the apogee of its new retail model that fuses online orders and delivery with bricks-and-mortar stores. The move leaves it ripe for a separate listing.

Alibaba is also reviving its innovation initiatives unit, which will carve out some of the businesses now under digital media and entertainment including literature and music. It will bring it together with Tmall Genie, its smart speaker, in a move to better integrate content.

The hollowed-out digital entertainment unit, in which Alibaba raised its stake to just over 50 per cent at the end of last year, remains in the hands of Fan Luyuan who was appointed to run it last December.

DingTalk, Alibaba’s messaging app, which has never reached anything close to the 1bn accounts boasted by Tencent’s WeChat, will be folded into the cloud intelligence group. Serving enterprise clients looking for cloud and cloud services is an area in which Alibaba leads in China and has been devoting more efforts to.