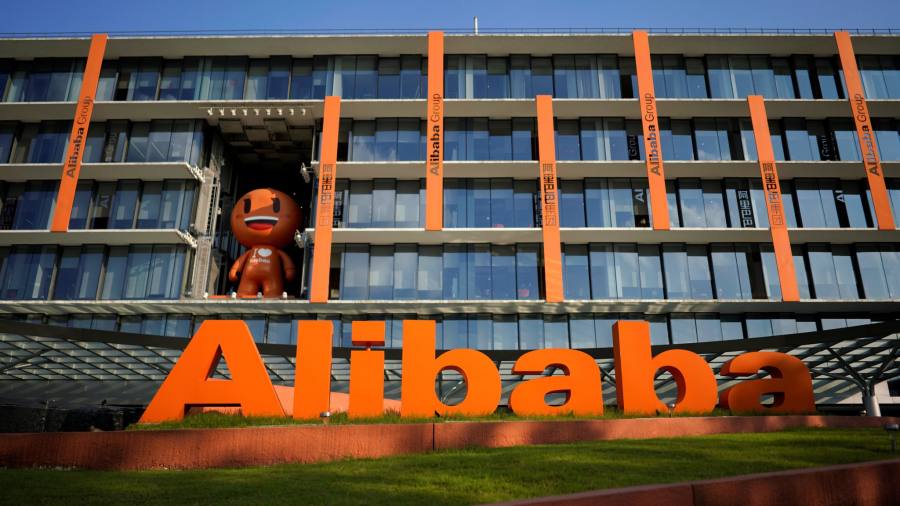 The phrase “more red flags than a May Day parade” now refers to political perils as well as accounting risks. The US is attacking businesses linked to the Chinese state, such as Huawei. Online giants like ecommerce group Alibaba could be next. Flying the colours of both nations, via a Chinese base and a US listing, would become fraught.

Alibaba’s logical response is to consider a secondary listing in Hong Kong. Here, founder Jack Ma’s membership of the communist party is seen mainly as a better way to network than joining a smart golf club. These can be repressive too, remember. Ask anyone who has tried to tee off in jeans and a T-shirt.

Much has changed since the ebullient Mr Ma led the largest fundraising ever on the New York Stock Exchange in 2014. China keeps business on a tight rein. The US has opted for reductive antagonism in trade relations. Just as important, the Hong Kong Exchange permits share classes with extra voting rights. Alibaba floated on the NYSE when these were barred in Hong Kong.

A Fragrant Harbour listing could support the shares — demand for tech stocks is brisk there. Over the past year, Alibaba’s forward earnings multiple has dropped from 30 times. At 23 times, Alibaba shares approach New York’s lowly average valuation of 17 times. In the US, China stocks are often shorted in a bet on worsening trade relations.

To lift the valuation, a bigger chunk of stock would need to head east than the $20bn rumoured for sale. That represents only 5 per cent of the worth of Alibaba, which is 38 per cent owned by US and Canadian funds.

But $20bn would be a hefty sum to raise on a bourse one-sixth the size of the NYSE. Alibaba hardly needs the money. The business has net cash of some $10bn at the end of March. During the last financial year, free cash flow was around $17bn.

A Hong Kong listing would reduce the pain of delisting in New York, if that is ever necessary. The prospect is a melancholy one. Not only would there be two internets, where you could expect to be surveilled either by Mark Zuckerberg or Xi Jinping. Ownership would become Balkanised too. Trade in flags would remain brisk. More so than for other commodities.