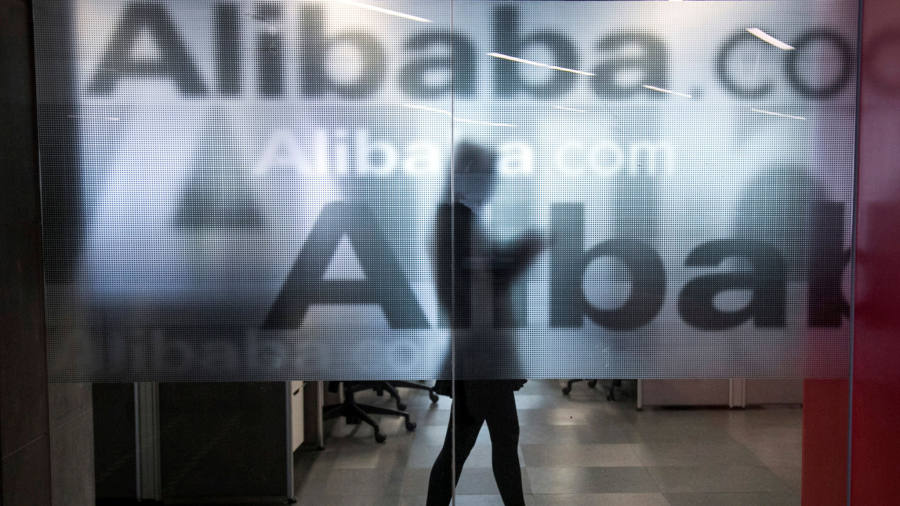 Alibaba has unveiled its first chip designed for artificial intelligence applications, becoming the latest non-traditional chipmaker to develop its own hardware amid a push from the Chinese government for self-sufficiency in semiconductors.

The Chinese ecommerce group unveiled the Hanguang 800 on Wednesday, which is designed to carry out the type of calculations used by AI applications much faster than conventional chips.

Jeff Zhang, chief technology officer, said it would help the company provide clients with access to advanced computing via its cloud computing platform, and will be used to support the search algorithms on its ecommerce platforms.

Alibaba joins other non-traditional chipmakers, including Chinese tech groups Baidu and Tencent, and Silicon Valley companies Google and Facebook, which are also designing AI chips in-house. They have been racing to build their own chips as they aim to cope with the faster computing power required of the next generation of AI technologies.

“There’s a trend now for non-traditional chip companies to start developing chips, especially for AI chips, where there isn’t a clear leader,” said He Wei, a researcher at Tsinghua University’s department of precision instruments.

“There will of course be some encouragement from the [Chinese] government for companies doing this,” added Mr He.

Beijing has been pushing for the domestic development of chip design and manufacturing in order to achieve semiconductor self-sufficiency, to reduce the country’s reliance on foreign chip companies such as the US’s Qualcomm and Intel.

The Chinese government is worried about the fragility of its supply chains after US sanctions against ZTE and Huawei, the telecoms groups, threatened to cripple the companies by cutting them off from American chip suppliers.

Although China lags behind top US chip companies by a wide margin in designing traditional high-end processor chips, the gap is smaller in AI chips, according to Bas Fransen, head of semiconductors at TenX2, a Hong Kong-based management consultancy.

“China has a lag of some two to three years in AI chips compared to the US, because both countries are beginning from a lower, more recent starting point,” he said.

It has also become cheaper for end users to take design of traditional, non-AI chips in-house by using the RISC-V open-source chip architecture, rather than having to pay licensing fees to companies such as Arm, the chip designer.

Even even more Specifics Attached Articles

Extra Investigations Than The answers Relating to Genuine Carafe Within Nevada