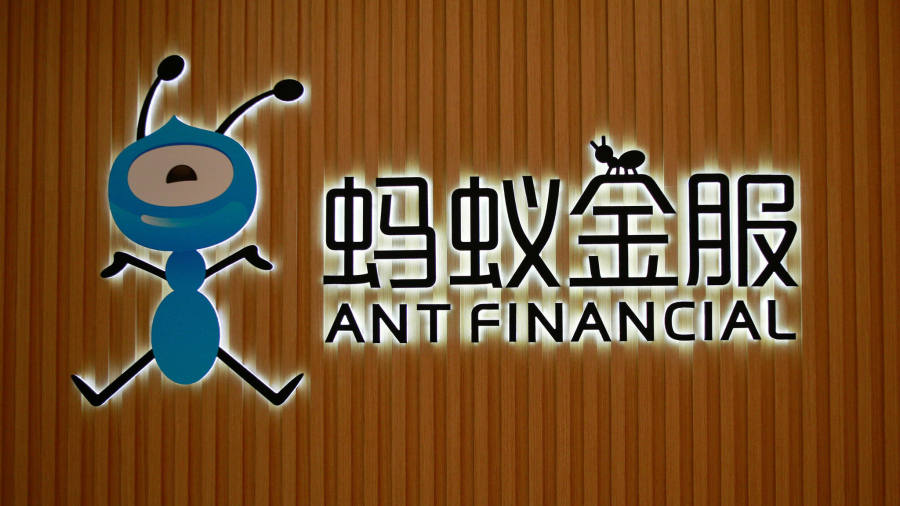 Would you trust Amazon to manage your life savings? In China, 588m people have put faith in an ecommerce group to find higher yields. Alibaba, which runs the world’s largest money market fund, has transformed asset management in China. Its affiliate Ant Financial has its sights on repeating this success through a joint venture with US-based Vanguard Group.

The Shanghai subsidiary of the world’s largest mutual fund group will hold a 49 per cent stake in the partnership, with Ant taking the rest. Through Alibaba’s mobile payment service Alipay, Ant has access to 700m active users in China that keep $168bn in Ant’s funds. Vanguard will have arrived at the right time.

Regulators have started opening China’s mutual fund market to allow foreign asset managers to own up to 51 per cent of Chinese fund joint ventures. Before, majority foreign-owned asset managers could not sell funds to local retail investors. JPMorgan is expected to be the first. Vanguard could follow suit later.

Money market funds make up half of all mutual funds in China. Yields here once exceeded 6 per cent. Monetary easing has reduced these to around 3 per cent. Consumers seeking higher yields are hunting online for riskier products, including equity funds. They represent a ready market for Vanguard’s passive portfolios and ETFs.

Another area of potential is robo-advice, using mathematical models. A fifth of Ant’s fund customers live in the countryside. Making investing simpler while removing banks as middlemen are two reasons for its success. Vanguard has continued building out its robo-advisory business since its launch four years ago.

At Ant Financial, more than a third of its revenues come from fund transaction fees. Taking a bigger slice of the asset management market should increase its $150bn private valuation.

Most savings in China are held in bank deposits. Its mutual fund market is young and open to disruption. Trust Ant and Vanguard to become formidable partners.