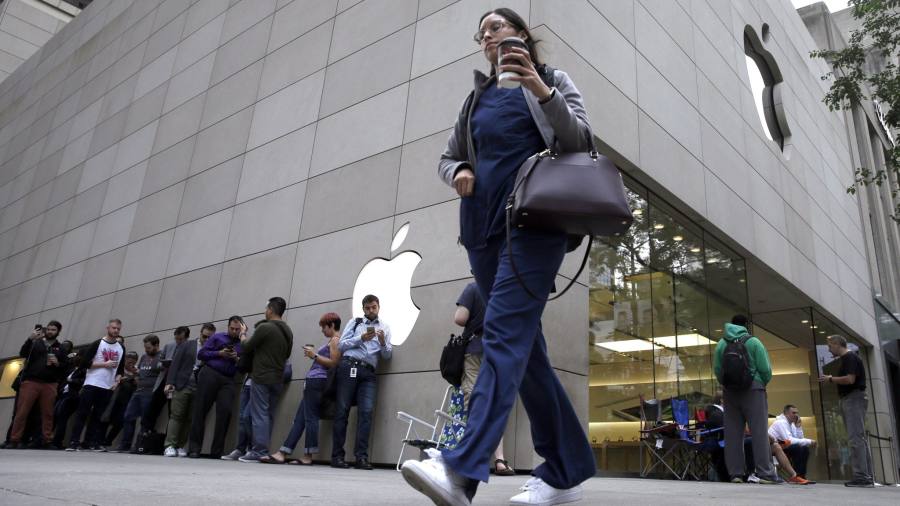 Apple has moved production of its high-end Mac Pro from the US to China, despite President Donald Trump’s threat of another round of tariffs on electronics imports from China.

Until now the Mac Pro has been the only one of the company’s computers that undergoes final assembly in the US. The shift in production, which was first reported by the Wall Street Journal, comes as Apple tries to breathe new life into the product, which was relaunched last month with a price tag starting at $5,999 and a new “cheese grater” look.

Apple refused to confirm the move, but played down the significance of shifting final assembly for one of its products. It said the Mac Pro was “designed and engineered in California and includes components from several countries including the United States.” It added that last year it paid $60bn to different suppliers across the US, supporting 2m jobs.

The final assembly represents only a small part of the value of a machine, but has greater political and symbolic importance. Mr Trump has promoted the idea of Apple moving iPhone assembly to the US, for instance. Chief executive Tim Cook announced in late 2012 that the company would be bringing final assembly of the Mac line from China to the US, along with an investment of $100m to back the move.

Putting Mac Pro production back in China comes at a time when Apple, like other US electronics companies, have been looking at ways of diversifying their supply chain to reduce their reliance on manufacturing there. The company has asked its suppliers in China to look into the cost implications of moving 15-30 per cent of their capacity there to other countries, according to the Nikkei Asian Review.