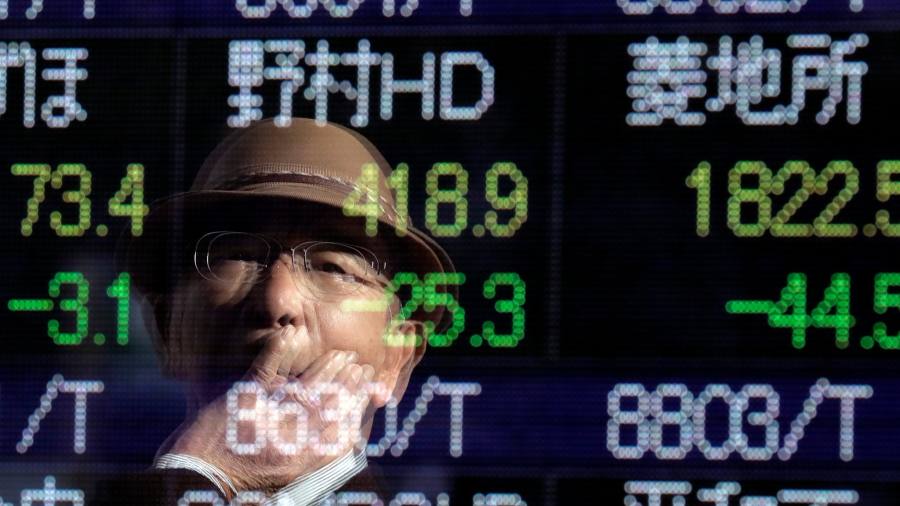 Asian markets reacted positively to signs that the trade and technology war between the US and China might be easing up, after Donald Trump and Xi Jinping agreed to resume talks and hold off on further tariffs at the G20 over the weekend.

The moves came after Mr Trump on Sunday touted a truce he had made with Mr Xi, as the two sides agreed to resume talks and the US agreed not to add further tariffs on Chinese goods. Mr Trump said the two had had an “excellent” meeting at the summit.

In a further concession to China, the US president also said American companies could continue to sell products to Huawei, appearing to lift stringent restrictions placed on the Chinese company earlier this year.