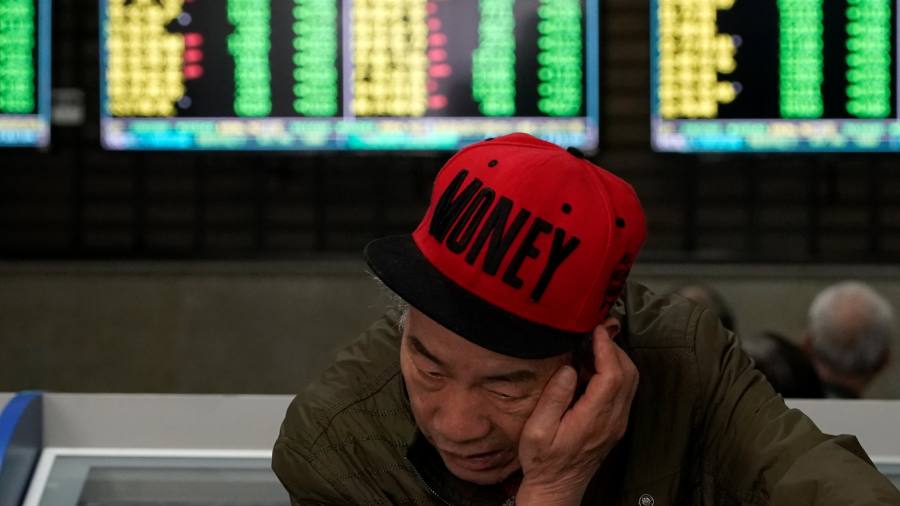 Asia-Pacific stocks opened higher on Friday after US President Donald Trump issued an upbeat message on trade relations with China and as talks between the two countries kicked off in Washington.

Hang Seng futures point to a 0.3 per cent rise at the open.

The rise came as US stocks pared early losses overnight on Donald Trump’s comments about receiving a “beautiful letter” from Xi Jinping, the Chinese president, and urging the two countries to “work together” to reach a deal.

Global markets have been rattled by an escalation in trade tensions between the world’s two largest economies, with China-focused stocks hit especially hard. China’s CSI 300 is on course for its worst week since October.

Further US tariffs on Chinese goods come into force on Friday. US authorities have said they will exempt goods in transit, providing negotiators with a brief window to reach a deal before the full effect of the new tariffs is felt.

Liu He, Chinese vice-premier, arrived in Washington on Thursday for two days of negotiations.