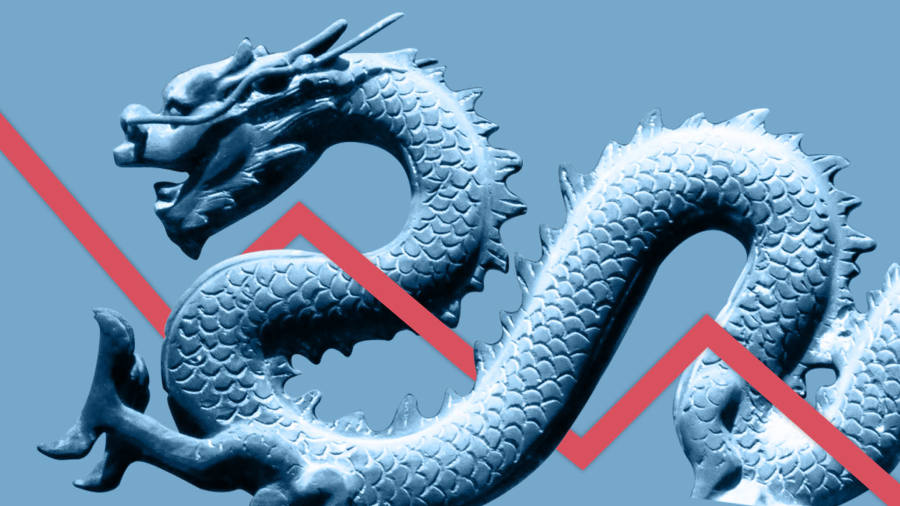 Stocks took a further hit on Thursday from the deteriorating trade relations between the US and China, with Asian equities trading around some their lowest levels since February and European and US indices expected to follow.

Sectors with the most direct exposure to the latest round of tension led the declines. The Stoxx technology index fell by 1.3 per cent, against a fall of 0.6 per cent for the wider Stoxx 600. Nonetheless, investors stopped short of a full flight from risk, with only modest demand for haven assets.

Technology shares in Asia were among the weakest performers, with smartphone component makers Sunny Optical Technology and AAC Technologies down as much as 6.9 per cent and 5.5 per cent, respectively.

On Wednesday, it was widely reported that Chinese surveillance firm Hikvision may be included in a US blacklist, building on restrictions issued against Huawei last week.

China’s benchmark CSI 300 fell 1.4 per cent, with Hong Kong’s Hang Seng down 1.5 per cent. The broad MSCI index tracking Asian equities outside Japan fell to some of its lowest levels in four months.

New York’s S&P 500 was set to fall 0.5 per cent after a 0.3 per cent decline overnight. The release of the minutes from the Federal Reserve’s most recent policy meeting did little to perk up US equities.

India was a bright spot where the Sensex and Nifty indices touched record highs on expectations that incumbent Prime Minister Narendra Modi’s coalition will get the prevail in the country’s elections.

The pound’s long run lower continued — it set course to weaken against the euro for a 14th consecutive session — as political uncertainty around the Brexit process deepened and doubts grew about Theresa May’s premiership future as prime minister. It fell 0.4 per cent to $1.2609, leaving it at some of its lowest levels of 2019.