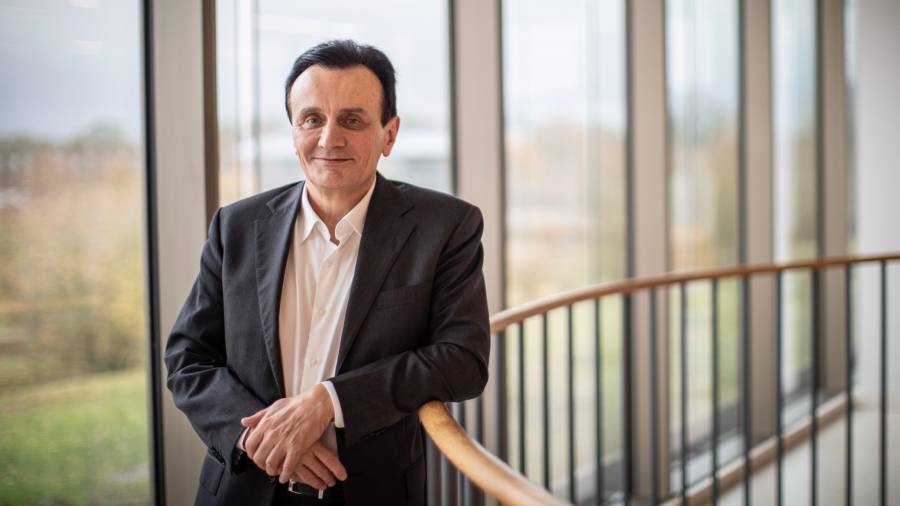 AstraZeneca has warned of the impact on its business of the coronavirus outbreak, making clear that the unfolding epidemic has injected uncertainty into its growth forecasts.

The Anglo-Swedish drugmaker said that, depending on the impact of the virus, known as Covid-19, total revenue was expected to increase “by a high single-digit to a low double-digit percentage”.

Core earnings per share were expected to rise by a mid-to-high-teens percentage.

“The guidance given in today’s statement assumes an unfavourable impact in China on total revenue and core [earnings per share] lasting up to a few months,” the company said on Friday.

China remains the company’s fastest growing region, leaving it more exposed than many pharma companies to the logistical and other problems caused by the virus.

Sales there rose 35 per cent in constant currencies over the full year, and by 28 per cent in the fourth quarter, to about $1.2bn.

Overall, full-year product sales increased 15 per cent to $23.5bn, including fourth-quarter sales of $6.2bn. Both were marginally below analysts’ consensus expectations and, at 9 per cent, the rise in fourth-quarter sales represented a significant slowdown on the previous quarter’s 18 per cent rise. Core earnings per share remained flat in constant currencies at $3.50, below consensus expectations of $3.57.

All three therapy areas and every sales region grew at constant currencies in the quarter and over the full year, however, and Pascal Soriot, chief executive, said that, in the first full year of the company’s return to growth, it had “made good progress in line with our strategy”.

He added: “We are becoming a better-balanced business, both regionally and through our medicines. This transition is a further step towards improving operating leverage and cash generation.”

Sales of the company’s new medicines increased by 62 per cent to just under $10bn, representing 42 per cent of total product sales compared with 30 per cent in 2018.