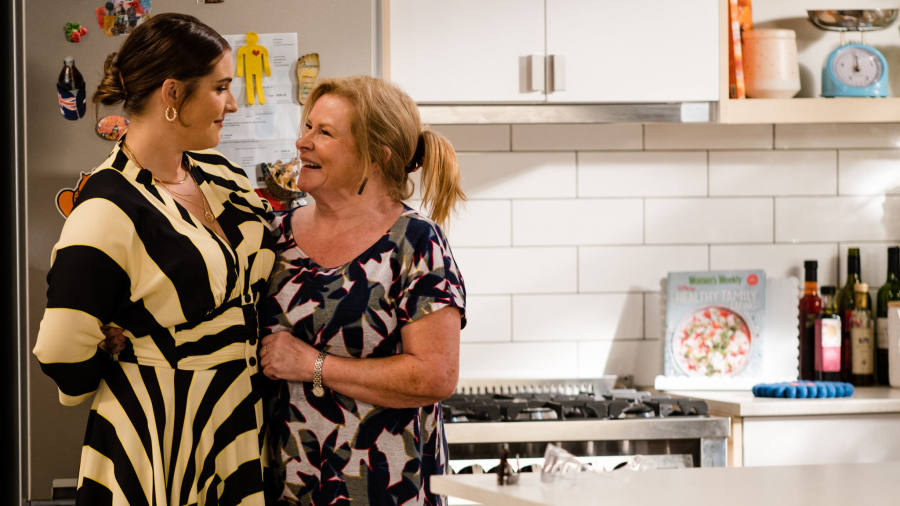 For many Australians like me who grew up in the 1990s, the UK and its culture loomed large. We knew all the Spice Girls songs and spent hours sorting ourselves into Gryffindor, Hufflepuff, Ravenclaw and Slytherin. When we weren’t reading the Harry Potter books, we watched Jane Austen mini-series and devoured Roald Dahl’s stories about the BFG blowing dreams into Buckingham Palace.

So I was intrigued when I read this week that Australia plans to beam Neighbours, MasterChef Australia and other popular television shows into seven Pacific island nations, including Fiji and Papua New Guinea. The soft-power push comes as Canberra tries to counteract Beijing’s influence in the region. You can see the logic. For a middle-power country, Australia punches above its weight when it comes to the international popularity of its television, particularly its soap operas, as longtime Neighbours fans in the UK will attest.

For its own part, Beijing has been sponsoring study tours to China for journalists from the Pacific and has expanded state-owned news media coverage there. Beyond the region, China has ramped up its soft power push through its controversial Confucius Institutes around the world and, more recently, through its combative “face mask diplomacy” during the coronavirus pandemic.

Despite the Spice Girls-themed birthday parties I attended growing up (and unlike many of my childhood friends who dreamt of moving to London), my hope as a teenager was to one day work in Beijing. But this wasn’t driven by trashy Chinese soap operas, which we didn’t grow up watching. As an Australian-Chinese, I was curious about my heritage and this rising global power that I read about in the news. As a child, I remember “Chineseness” in the broader Australian imagination as being guided by one thing: food. Even in our smallest country towns, you are able to find, if not Chinese food, then at least Chinese-inspired food.

Unlike much of China’s soft power today, the China of my childhood had nothing to do with the Chinese Communist party. Instead, it had everything to do with the Chinese diaspora who settled all across our sunburnt country as they arrived at different times through our history, some as early as the goldrush of the 1850s, others fleeing poverty and authoritarianism later on.

For many in the diaspora, what it means to be “Chinese” depends on when and why their ancestors left China. At school, I remember being puzzled by a Chinese language textbook, published in Beijing, which announced that Chinese people eat dumplings during the lunar new year. At home, we had never eaten dumplings on the most important Chinese holiday. Instead, every year my mum would make a delicious dish called Yusheng, a raw fish salad, that is a homophone for abundance and prosperity in Chinese and is eaten by the Chinese diaspora in Malaysia, where my parents were born.

It was only later, at university, that I finally came across a mainland Chinese television show that enjoyed a cult following among a niche group of my Australian friends. If You Are the One, a popular Chinese dating show, became famous for a quip made by a female contestant to an unemployed suitor who asked her to go bike-riding on a date. “I’d rather cry in a BMW then smile on a bicycle,” she retorted.

When I applied for a visa to Beijing at the Chinese consulate in Sydney, the visa officer asked if I might be willing to participate in a special episode of If You Are the One for Australian-Chinese. I wondered if it might help with my visa application to say yes. But I decided the more sensible small talk to make was a comparative analysis of the show with The Bachelor. She had not seen The Bachelor, but approved my visa.

The country has changed a lot since I first visited, however, and as tensions between China and the west grow. Many ethnic Chinesea round the world feel caught in the middle. Just as Neighbours is only a sliver of the idea of Australia, the Communist party’s political agenda represents only one facet of a myriad of Chinese identities.