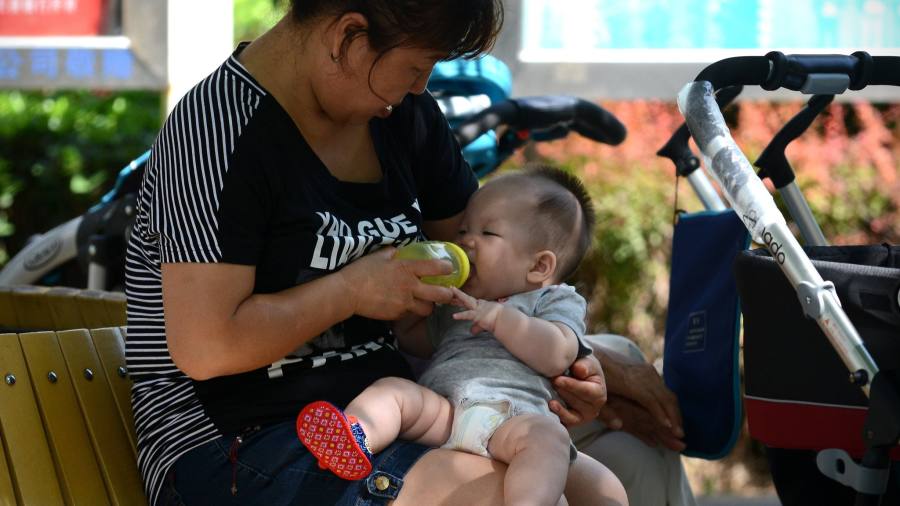 Dealing in white powder usually involves cocaine. In China, there are big bucks to be made in infant formula too. Some internet resellers stock up to $130m of foreign baby milk powder. Beijing wants to increase self-sufficiency by 28 per cent to at least 60 per cent of total sales. Success or failure will show whether the Chinese trust indigenous businesses with their dearest asset: their children’s health.

The fast-growing middle class have little faith local producers adhere to food standards. For good reason: in 2008, adulterated local milk took the lives of six babies and sickened more than 300,000.

If China can wean consumers back on to homegrown infant formula, it would hit foreign groups that have benefited. Shares in Australian milk suppliers, such as a2, Bellamy’s and Bub’s dropped steeply this week. Nestlé and Danone also participate in China’s $27bn baby formula market. Scale and diversity protected their shares.

Aussie milk stocks now look oversold. It will take Chinese producers years to overcome sales resistance. Collaborations with foreign partners would struggle to win consumers. Local company Sanlu, now defunct, was at the centre of the 2008 scandal and had a joint venture with New Zealand-based agricultural group Fonterra.

Fakes are another problem. Even if a local brand were to build up a clean record, counterfeits may hurt its reputation. Some Australian companies have resorted to microchipping formula cans.

There are also output limitations. Cow pastures are surprisingly rare in China, despite the vast size of the country. Many Chinese milk companies rely on numerous small farms. This drives their production costs higher than for global rivals.

Foreign formula makers and their investors can rest easy. It is one thing for the government to restrict computer games and mobile networks. But the authorities cannot force parents to feed their babies on milk they fear may be poisoned.

Lex recommends the FT’s Due Diligence newsletter, a curated briefing on the world of mergers and acquisitions. Sign up at ft.com/newsletters.