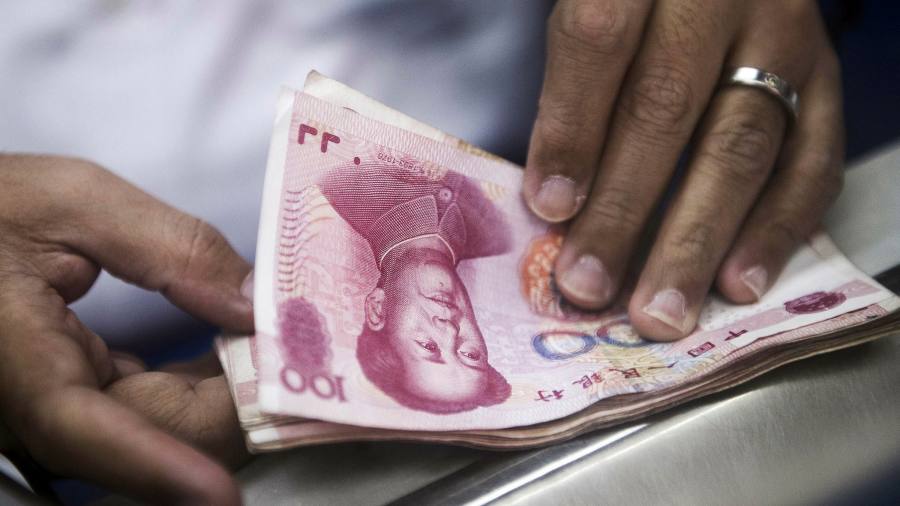 Capital levels at some Chinese banks risk falling below a crucial threshold meant to buffer them against financial contagion, as lenders face an incoming surge of bad debts due to coronavirus.

Beijing has called on banks to play a key role in supporting companies that are struggling to survive following the Covid-19 outbreak. Regulators have instructed lenders to brace for much higher levels of non-performing loans as the economy slowly recovers following the public health crisis, which temporarily shut down swaths of industry and supply chains.

But many Chinese banks are already struggling with asset quality problems, and lack the capital and profitability for the new lending needed to fuel a recovery.

Analysts are divided on how much bad debt the current economic slowdown will create. But even the more modest forecasts show that bank capital could fall to precarious levels.

Non-performing loan ratios at banks rated by Fitch are expected to rise to about 3.5 per cent, from 1.5 per cent in June last year, the rating agency has said.

Such a scenario would push common equity tier-1 ratios at China Minsheng Bank, Hua Xia Bank and China Guangfa Bank below the minimum regulatory requirement of 7.5 per cent, Fitch said. A number of other midsized banks are also expected to fall close to that threshold.

“Ultimately it’s still the mid- and small-sized banks that will see the biggest hit to their asset quality,” said Grace Wu, head of greater China banks at Fitch.

The CET1 requirement is meant to protect banks against financial crises. Lenders that fall below that level are considered at high risk of liquidity problems in the event of a banking system shock.

Minsheng Bank had Rmb6.2tn ($873bn) in total assets as of September, making it bigger than Standard Chartered but still much smaller than large Chinese banks such as ICBC.

Moody’s has lowered the outlook for six mid-tier Chinese banks from stable to negative due to concerns over credit quality. The rating agency noted that Bank of Nanjing “has considerable exposure to the manufacturing and wholesale and retail sectors, which are meaningfully affected by the coronavirus outbreak”.

S&P has warned that up to 11.5 per cent of total loans in the commercial banking system, or about $2.1tn, could become “questionable” — either non-performing or late. That could eventually deplete the sector’s regulatory capital buffers, S&P said, leaving some lenders vulnerable to liquidity shocks.

Independent research firm Rhodium Group said recently that it had identified Rmb1.5tn in overdue, unrecognised or undeclared bad debts among the 49 listed Chinese banks in excess of their 2 per cent official non-performing loan rate. That suggests that the true rate of bad debt is much higher than reported.

China’s regulators have been on high alert for weak links in the banking system over the past two years.

In May last year, the government took over troubled Baoshang Bank, the first such direct intervention of its kind in nearly 20 years. In the following months, two more banks with poor quality assets received government-backed bailouts.