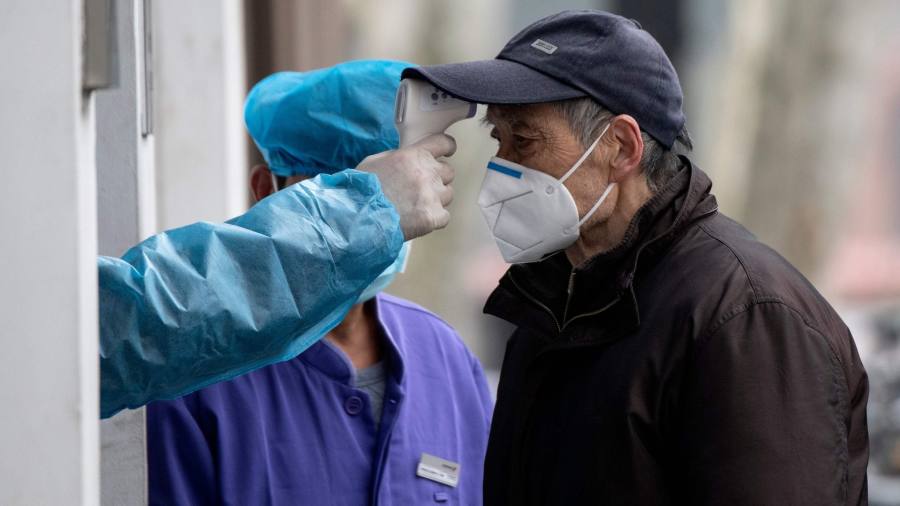 The coronavirus outbreak in Wuhan, one of central China’s most important industrial cities, has so far resulted in the quarantine of hundreds of millions of people and more than 2,600 deaths worldwide. Countries are closing their borders or tightening checks on travellers from China, Italy, Iran and South Korea, which have been hit hardest by the illness. But so far the World Health Organization has said it is not a pandemic.

That has left companies and their lawyers wondering whether this outbreak counts as a force majeure event that would allow them to cancel particular contracts. This apparently arcane issue is well on its way to becoming a billion-dollar question.

Some Chinese companies are already claiming the outbreak means that they can delay or even terminate their binding contractual obligations. Indeed, the China Council for the Promotion of International Trade, a quasi-governmental organisation, has already issued more than 1,600 force majeure certificates covering contracts worth more than $15bn that shield companies in 30 sectors from legal claims. But, as the CCPIT warns, claims of force majeure are not a trump card for getting out of an unwanted deal. Instead both parties must look at the terms of the contract.

The first question must be whether this outbreak counts as an event of force majeure. Are government restrictions, such as quarantine, having a temporary or permanent impact on the performance of the contract? And can certain measures by Chinese government bodies really be considered government action?

Remember that in 1989, after tanks rolled into Tiananmen Square on June 4, some companies were unable to claim force majeure. That’s because Chinese government bodies refused to certify that something abnormal had happened in Beijing. This time, several questions need to be answered before assessing the feasibility of force majeure claims.

First, many of the restrictive measures, such as quarantine or denying access, were actually imposed by local police, city governments and provincial governments. Although many decisions were reported to and cleared by the Chinese central government, the opacity of the decision-making process may well impede Chinese companies from using force majeure claims to cancel contracts with foreign entities. Beijing would do well to streamline and increase the transparency of its decision-making process so that local companies can prove the existence of a force majeure situation.

Second, some Chinese local and central government officials have given very reassuring statements on the limited impact of the outbreak. These are intended to bolster domestic confidence in face of this terrible epidemic. The Chinese Ministry of Foreign Affairs even criticised the US and some other western governments for the wave of travel restrictions. These statements could be used to argue that the impact of the outbreak has been somewhat limited, and are therefore not a justification for cancelling contracts. The WHO’s decision not to impose travel restrictions is also problematic.

Making matters more complex, the Chinese central government is now asking companies to restart their operations. But individual groups are very reluctant to do that for fear that returning workers might be diagnosed with coronavirus. That in turn could lead to a shutdown imposed by the local government and there is no financial support from the state in that case. Yet failing to obey a central government instruction to restart might well prevent a company from claiming force majeure.

It is also a question of whether the restrictions imposed by overseas governments, such as forced quarantine or closed borders, really create an unforeseeable and insurmountable impediment for the execution of a contract and therefore count as force majeure.

Yet companies cannot hold fire forever. Failure to file force majeure claims in a timely manner would also put them in danger of being in breach of contract.

If this crisis lasts much longer and continues to spread, the question of force majeure will become ever more urgent, not just for Chinese companies and their foreign partners but also for companies in other places affected by the outbreak, including South Korea, Italy and beyond.

This outbreak has inevitably disrupted, at least temporarily, global supply chains and presented substantial difficulties for contracting parties. It is also creating a mountain of legal claims that may take years to sort out.

Read more about the coronavirus impact