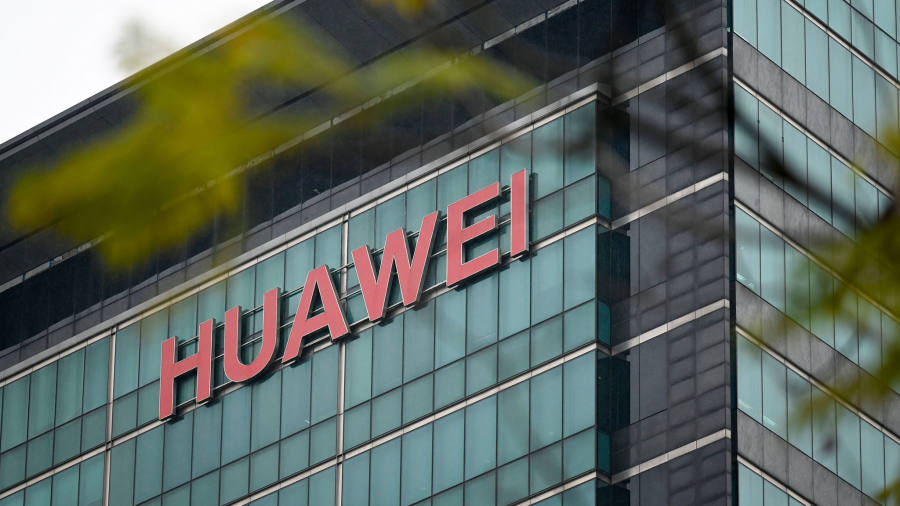 The companies that manage flows of water, energy or communications aspire to be reliable and a bit dull. The Chinese telecoms equipment provider Huawei has become anything but, with allegations of fraud in the US, the arrest of its founder’s daughter in Canada and arguments over its role in the UK’s 5G network.

What is at issue is whether the company is a vehicle for spying by the Chinese state. Experts in the west’s security services offer conflicting assessments. Looking to the future, it’s easy to imagine similar arguments on the boundaries of geopolitics, security and commerce rumbling on for decades, with ambiguous allegations, tit-for-tat responses and rising distrust.

The alternative lies in creative multilateralism of a kind that has become unfashionable in the age of Donald Trump, the US president, but may be essential if the world is to navigate the many dilemmas of the so-called fourth industrial revolution. This would apply methods that have worked well in areas like atomic energy to the integrity and reliability of communications infrastructures.

An equivalent — call it the International Communications Infrastructures Integrity Inspector — would play a similar role, ensuring that communications infrastructures are reliable and don’t have “backdoors” for security agencies. It would need rights of inspection of software and hardware; a high level of technical expertise; and support from governments and business.

The IAEA provides useful pointers. It carries out inspections of countries’ nuclear programmes to monitor illicit behaviour — primarily developing atomic energy for military use. When IAEA inspectors are prevented from doing their work or expelled, the agency uses the best available technology, including open-source information and satellite imagery, to monitor activities. It then verifies that agreements and commitments are being implemented.

A new body for communications would need a comparable array of rights and capabilities. In return for opening themselves to inspection, countries and companies would be accredited as trustworthy.

So who could play this role? The World Trade Organization might once have seemed the obvious candidate. But it lacks both the authority and the capabilities for this role. So something entirely new is needed. Its scope could be wide or narrow. It could focus on state-led intrusions into infrastructures or take on a broader remit to ensure resilience against cyber attacks of all kinds.

Some countries — and not just authoritarian ones — would be uncomfortable with any new body that had teeth. China and Russia might be ambivalent at best, but so too might many democracies. In the past, for example, France has often been accused of using its telecom companies as a route for surveillance.

But given the prominent role China plays in technology markets and the global economy, it could be in China’s interests to shift its stance. If it promoted this idea it would publicly call the US administration’s bluff — demonstrating whether their moves on Huawei are genuine or just a cover for protectionism. It would also point to a future of more creative multilateralism that could extend to other fields where there are glaring governance gaps, such as the regulation of data flows and artificial intelligence, autonomous weapons, biotechnology and cyberterrorism.

A new body would have to be genuinely multilateral. But that would be no bad thing. The world might wearily accept that the kind of battles we’re seeing over Huawei are the new normal. But it must be better to create sounder supports for the infrastructure we all depend on, so that citizens and consumers can be confident their interests are being put first.

The writer is chief executive of Nesta, the UK’s innovation foundation