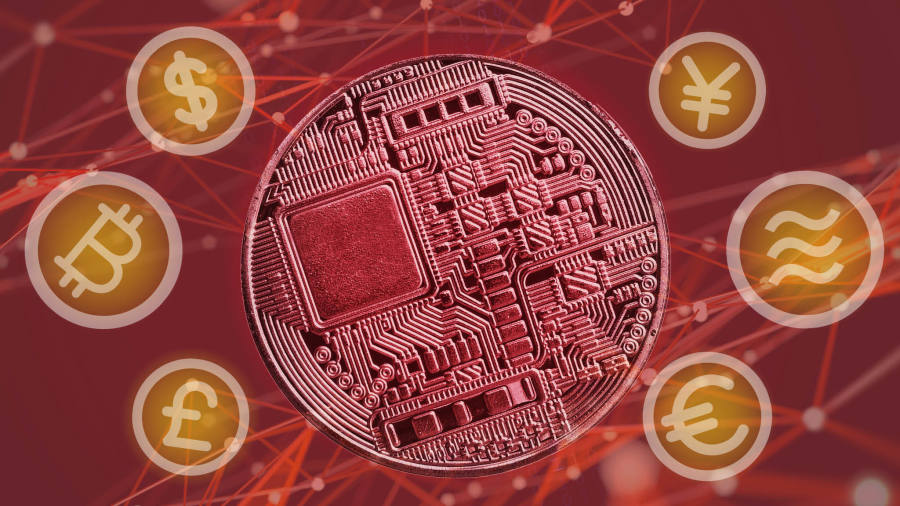 Digitalisation has reshaped how we communicate, organise, interact, move and trade. It is now changing money. Mobile-phone based electronic payments are becoming just like cash: contactless, cheap and easy to make on a peer to peer basis, including across borders. Life without a bank account becomes possible, which helps financial inclusion in places with no banks and high mobile penetration.

Many companies are seeking to exploit the synergies between money and platforms in a digital economy. In China, Tencent and Ant Financial aggregate payments with social and commercial activities for millions of users. Facebook and 27 partners have announced plans for a Libra digital coin.

For governments and central banks, the digitalisation of money raises new challenges and the Bank for International Settlements warned this week that they are coming “sooner than we think”. First, physical cash may be disappearing as a medium of exchange. Trust in banks has depended on the perceived convertibility of deposits to cash. In a cashless society, there would be no direct access by citizens to sovereign money. Deposits would no longer be convertible with possible detrimental effects on financial stability.

Second, the monetary system may become more fragmented. The economic logic of networks and platforms means they have an incentive to maximise user numbers and a tendency to evolve into closed systems. They may create “digital currency areas” where participants are kept together because they share and exchange the same type of digital money.

Third, because digital money is naturally cross-border, it opens the way to new forms of currency competition, from Libra among others. Some governments may try to use digital payment networks to internationalise their currencies, while others will face a risk of “digital dollarisation” through the penetration of foreign currencies in their domestic economy. This has the potential to significantly reshape the international monetary system.

Sovereign governments have the power to protect their currencies. They can decide which money serves as legal tender and in which currency taxes must be paid. They can force private payment systems to be open through technical interoperability. They can require the acceptance of cash. And they can strictly regulate e-money issuers, as China began doing in 2018.

They should do more. The general public is entitled to keep access to central bank money as technology changes. If cash is eliminated, it should be replaced by a digital equivalent, known as Central Bank Digital Currency.

The Swedish Riksbank and others are already considering the merits and dangers of CBDCs for monetary policy and financial stability. On the one hand, CBDCs may strengthen the transmission mechanism of monetary policy by allowing interest (including at negative rates), to be paid on the currency. On the other, they could imperil financial stability by offering an attractive (riskless) substitute to bank deposits and increase the risk of runs.

However, there is a more fundamental argument to be had about the balance between private and public money in our societies. A CBDC would protect the pre-eminence of public money in a digitalised economy. It would maintain effective convertibility of private into public money and provide a defence against digital dollarisation.

For that purpose, a CBDC should be as close as possible to cash. It should be a complement, not a substitute, to bank deposits. It should not carry interest. Whether it should be anonymous, as cash currently is in certain limits, is a fundamental social choice. It must be openly debated as the digitalisation of money forces us to reconsider and rethink the place of privacy in our lives.

The writer, a former deputy governor at the Banque de France, is a senior research fellow at Harvard Kennedy School