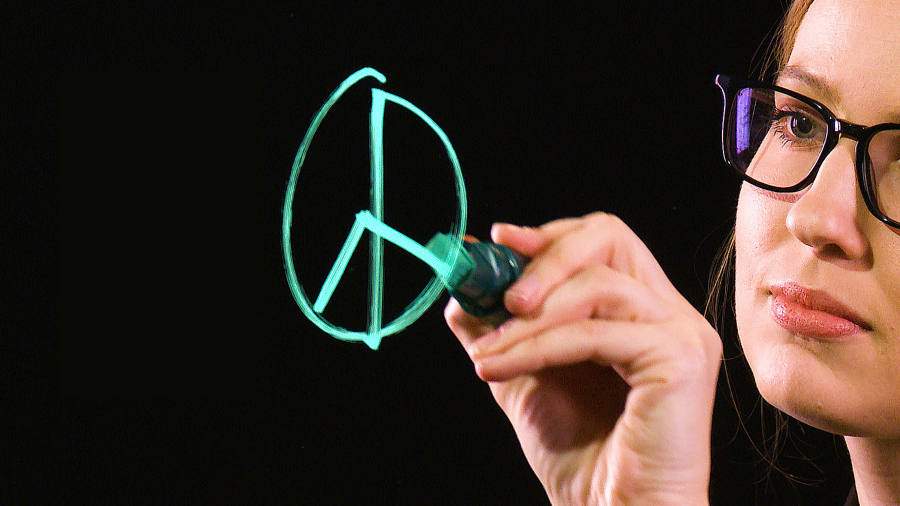 US recently announced new tariffs on China. And China hit back. This sent stock markets sliding. But why are we here in the first place?

One of the big reasons for the trade war is that the US thinks China is engaging in unfair trading practices. And included in that is something called “IP theft”.

So an example of IP theft may be if there’s an invention by a company in the US and they want it manufactured in China but then if that Chinese manufacturer takes that invention, makes it, and sells it on their own without paying for the rights to do so. That’s really what we’re talking about in terms of “IP theft”.

Now, this chart shows payments and receipts for intellectual property for both the US and China. And it goes up to 2017 because that’s the most recent data available from the International Monetary Fund.

As you can see, levels of IP for the US are much higher than that of China. But if you really zoomed in on this, you would see that the gap is starting to narrow. That means that the rate of growth for Chinese IP is much faster than that of the US. So from 2016 to 2017, IP grew for China by 19 per cent , while it grew for the US by only 10 per cent. .

So things are moving in the right direction for China. But they still have a ways to go before they catch up to the US. Perhaps in the meantime, both countries could agree to respect each other’s IP, and we could finally achieve IP peace.