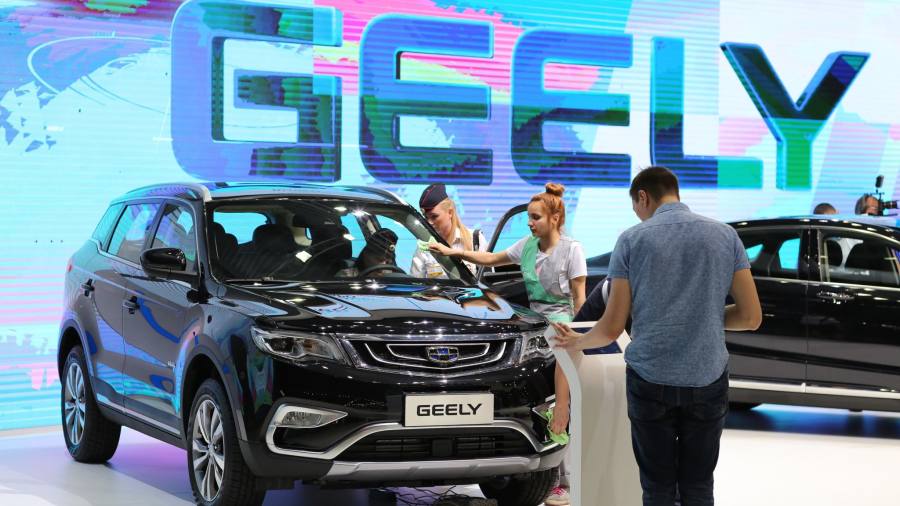 Shiny new cars have lost their allure in China. June sales are down a tenth year on year, adding to 12 straight months of declines. The investment case for the sector has acquired more dings and dents than a second-hand pick-up truck. The government’s new emission restrictions have added heftily to a decline that also reflects the trade war. For carmakers such as Geely, struggling to recover from a tough 2018, the outlook is only getting worse.

The intentions of the Chinese government are admirable. It wants cleaner air. Strict new standards to reduce smog were supposed to come into effect next July. But pulling the reform forward to this month has pulled the rug on carmakers. Now, only vehicles meeting new standards can be sold. Some cities only allow cars that are compliant to register for a local licence plate. Older versions may have to be taken off the road.

Motorists have understandably postponed car purchases. Carmakers and dealers have cut prices up to a third in their desperation to clear inventory. Some have even mounted buy-one-get-one-free offers, a sales gimmick more commonly used to shift low-value confectionery. Geely, one of China’s largest carmakers, is among the discounters.

The result was a profits warning this week. First-half net profit is expected to fall 40 per cent. Geely cut its full-year sales target by 10 per cent.

The industry has relied on government stimulus plans during previous lulls. This time, support has been limited, excluding subsidies or issuing more licences for gasoline-powered cars in major cities.

Geely is poorly positioned for a downturn. Hydrocarbon-powered SUVs have been its strong suit. But local rivals have been grabbing market share. And consumers have been switching to hybrids and electric vehicles.

The company’s shares are down more than a third from their April high. That still represents a premium of a third to local peers with brighter sales prospects. Bears expect steep falls in China’s full-year car sales. Without industry-wide stimulus, Geely remains a sell.