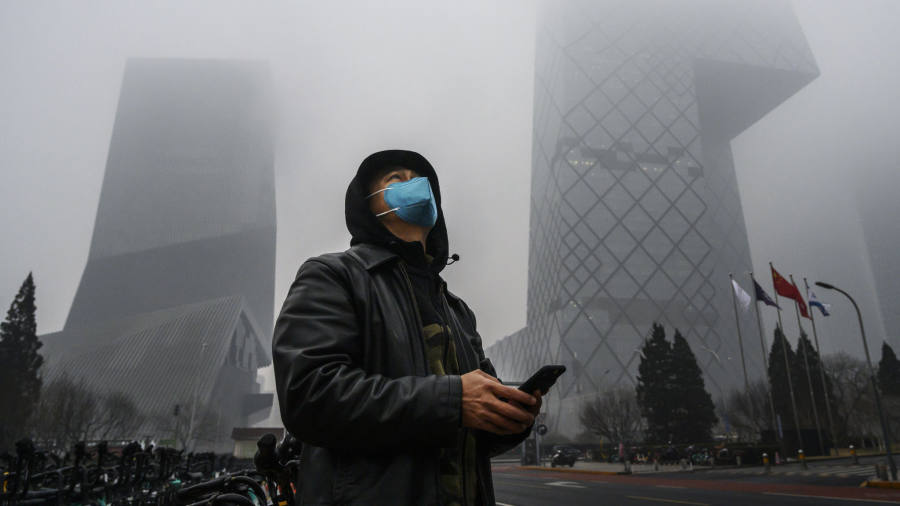 China’s banking regulator will allow the country’s lenders to raise their tolerance for bad debt during the coronavirus outbreak, in the latest bid by the authorities to keep the world’s second-biggest economy from shuddering to a halt.

Li Junfeng, an official with the China Banking and Insurance Regulatory Commission, said on Friday that some new bad loans created during the crisis should not be counted as non-performing loans, according to state media.

He added that lenders could increase their tolerance for bad debt connected to small and medium-sized companies, especially in areas hit hard by the outbreak but did not provide specifics.

The coronavirus outbreak has killed more than 1,300 people and hit China’s economy hard, with factories prevented from reopening, workers quarantined at home and consumer spending drying up. This has forced the CBIRC to relax policies on bad debt as well as other banking reforms that were meant to remove opacity from the financial system.

If the freeze on economic activity continues for a prolonged period, banks could be hit with a wave of Rmb5.6tn ($800bn) in new bad debt, a trebling of non-performing loans, according to S&P Global Ratings.

Such a surge would deplete lenders’ average provisions coverage — the capital held in reserve to cover bad debt — to about 55 per cent from 188 per cent, according to S&P. That, in turn, would lower lenders’ tier one capital adequacy ratios by about 3.8 per cent, eroding the capital they have on hand to defend against a crisis.

China’s banking sector is already under pressure after more than a decade of rampant credit growth. In 2019, the government was forced to step in to bail out regional lenders including Baoshang Bank and Hengfeng Bank, leading to fears that more banks would face similar problems.

Chinese banks have a history of hiding bad debt. In some situations, banks have been caught injecting liquidity into asset managers that then use those funds to buy up the banks’ bad debt and temporarily remove it from the balance sheet.

Others have hidden the bad debt as “special mention loans”, or loans that were late but not yet considered non-performing.

Why corporate schmoozing will survive coronavirus

HOW TO TRAVEL AMSTERDAM in 2019

Things to do in Vietnam | Top Attractions Travel Guide