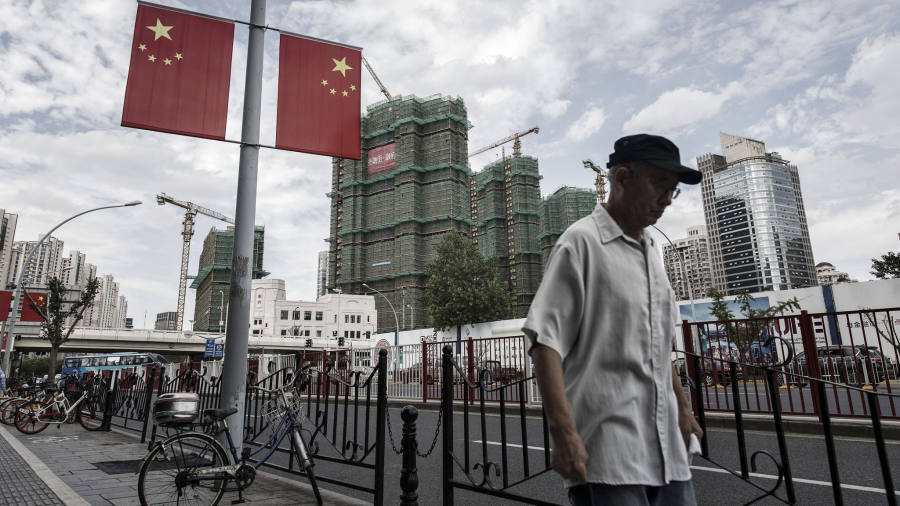 Is it a bubble if it does not burst? China’s housing prices sometimes appear unstoppable. A Beijing home costs the average household up to 50 years of income, double what it was 15 years ago. Prices in May were up 11 per cent, continuing gains for 49 straight months.

The Chinese government is torn between controlling prices and preventing a crash. So far, it has been unable to rein in prices. Limits on lending and sales bans have been offset by recent credit easing. Its push to control prices by encouraging renting, instead of buying, was met with little enthusiasm. Large developers stand to gain the most from this tug of war.

Many debt-laden Chinese property developers look to be in bad shape. Eighteen of them have issued $3bn worth of US dollar bonds this month at up to double the cost of borrowing at home. And while prices rose in May, property sales by floor area, an important indicator of demand, dropped 5.5 per cent.

But in an uncertain market, property purchasers are drawn to developers that are perceived to be too big to fail. Vanke reported a steep rise in sales to Rmb58bn ($8.5bn) in May. Evergrande says its contracts totalled Rmb53.53 bn that month, up 28 per cent on the same period last year. With the rental base growing along with new home sales, revenue growth is expected to exceed a third this year at the biggest developers, which also include China Resources Land. But share valuations are depressed by debt levels and difficulties accessing the local bond market. Evergrande’s shares, for example, trade at 4.8 times forward earnings, 27 per cent lower than their 10-year average.

Obvious dangers are often ignored. In March, the financial stability chief of China’s central bank described real estate as such a “grey rhino” risk to the financial sector. But the sector’s importance is potentially a source of comfort. Housing market is a big part of economic growth. Even as debt piles on, investors can bet on government support when the going gets tough.