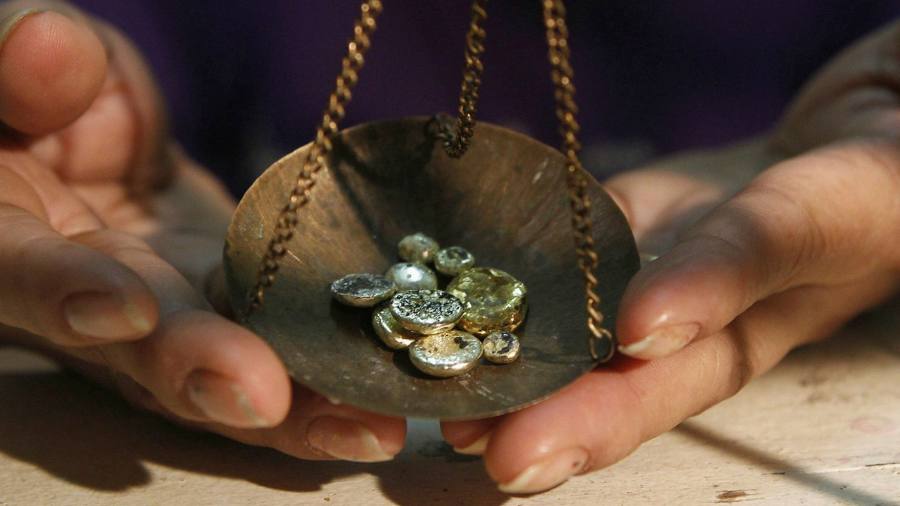 China Molybdenum Co has sold the rights to future gold and silver production from its Northparkes mine in Australia to a company backed by US hedge fund Elliott Management.

Under the deal announced on Sunday, CMOC, which is listed in Shanghai and Hong Kong, will receive $550m in cash upfront from Triple Flag Precious Metals Corp plus ongoing payments in return for a share of all gold and silver output from the mine.

The agreement between CMOC, which has a market value of $12bn, and Triple Flag is the first so-called streaming transaction involving a Chinese mining company.

Royalty and streaming transactions — acquiring long-term rights to buy metal from mines in return for an upfront payment — have become big business in recent years. Companies active in the space include Franco-Nevada, Wheaton Precious Metals, Royal Gold and Triple Flag.

Many big streaming and royalty deals were announced during the commodity prices crash of 2014 to 2016 as cash-strapped miners rushed to bolster their balance sheets and reduce debt.

While the mining industry is in much better financial shape today, bankers still expect a steady flow of royalty and streaming deals this year as the relative value of gold to copper provides an opportunity to tap into a fresh form of financing.

“This transaction provides CMOC with a long-term financing arrangement at a compelling cost of capital and demonstrates significant value from the gold and silver byproduct production from Northparkes,” said CMOC executive Li Chaochun. “Additionally, CMOC maintains its core exposure to copper production in alignment with our future plans for the mine.”

In a recent interview with Bloomberg, David Harquail, the chief executive of Franco-Nevada said there was a large number of base-metal companies considering selling big precious-metal streams from their assets.

Located 380km west of Sydney, Northparkes is an underground copper mine that also produces gold and silver as a byproduct. Last year, it churned out 36,000 tonnes of copper, 25,000 ounces of gold and 308,000 ounce of silver.

Toronto-based Triple Flag is run by Shaun Usmar, the former chief financial officer of Barrick Gold. It was founded four years ago with financial backing from Elliott and now has 40 assets in its portfolio.

The deal with CMOC is its biggest to date and the ninth-largest in the history of the streaming industry. The support of Elliott has allowed the company to write large cheques for big streaming deals.

CMOC has been one of the most acquisitive Chinese mining companies. In 2016 it paid $2.65bn for Tenke Fungurume, the giant copper and cobalt mine in the Democratic Republic of Congo, and spent $1.5bn to purchase Anglo American’s niobium and phosphate mines in Brazil.

It purchased an 80 per cent stake in Northparkes, a fully mechanised, underground mine, from Rio Tinto in 2013 for $830m. The rest of the mine is owned by Sumitomo Metal Mining.