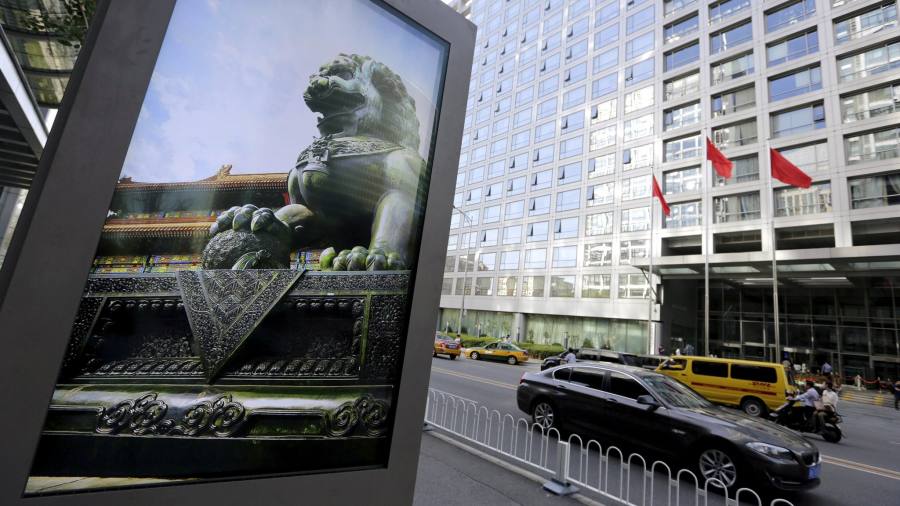 Chinese regulators are preparing to open up trading of bond futures to domestic commercial banks, as the government seeks to increase hedging tools and lure more foreign investors into the country’s $13tn bond market.

At present brokerages and a few other types of buyers have been allowed in to the bond futures market but trading volumes are thin. China’s securities regulator, the CSRC, is now drafting changes to laws to allow commercial banks to trade futures — moves that could be implemented by the end of this year, according to two people with knowledge of the matter.

The push is part of a broad, multi-year plan by Chinese regulators to broaden participation while opening up the market, the world’s third largest, to foreign investors, who currently hold a very small share of the amounts outstanding.

The upcoming rule change will not allow foreign investors to trade bond futures. But the introduction of new hedging instruments for Chinese banks such as ICBC and CCB, which are by far the biggest investors in government bonds, is expected to boost liquidity and help with price discovery across the broader bond market. That in turn could create more appealing conditions for foreign investors, who often complain of very patchy activity.

Analysts have projected that more than $100bn from foreign investors could flow into the Chinese market by early 2020 following the addition of government and policy bank bonds to the Bloomberg Barclays Global Aggregate Index, a popular benchmark, in April.

Plans to open up the bond futures market in China have stagnated for years, as policymakers have been reluctant to commit to measures that would expose the financial system to new kinds of risks.

Bond futures were first introduced in 1992 but the market was shut down just three years later with the collapse of China’s biggest brokerage, Shanghai Wanguo Securities.

In February 1995, Shanghai Wanguo placed a huge “sell” order of futures without holding sufficient funds to back the trades in margin accounts. Prices plummeted, leading to disarray in the market and a swift move to shut the brokerage down on fears that it had grown too quickly.

The firm’s chief executive, Guan Jinsheng, known as the godfather of China’s securities industry, was jailed for his role in the affair. Trading in bond futures was reopened in 2013 but regulators have remained cautious on the pace at which participants are introduced.

Observers have also noted the problem of regulatory overlap. Any changes in policy on banks trading futures will likely require cooperation between the CSRC and the China Banking and Insurance Regulatory Commission, both based in Beijing.