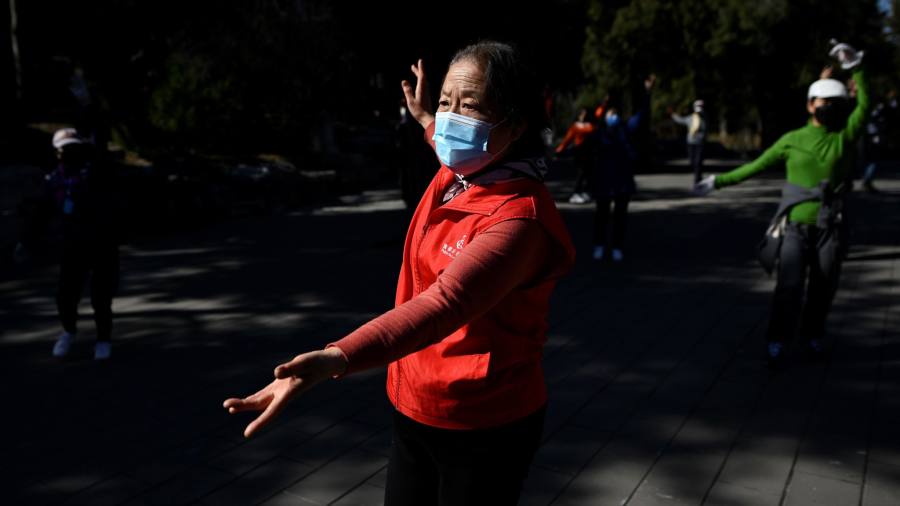 China has reported no new cases of coronavirus from local transmission for the first time since January but worries persist about a potential second wave of infections from abroad.

The National Health Commission said on Thursday that the province of Hubei and its capital Wuhan, where the virus was first discovered, reported no new cases the previous day.

Despite the encouraging signs, President Xi Jinping on Wednesday struck a cautious note when he warned the Communist party leadership to guard against a “reversal”. He added that China faced new challenges from imported cases and from intense pressure on the global economy.

“At the same time as approving fully the successes of the epidemic prevention, we must see clearly how complicated and severe the outbreak situation remains both in China and overseas,” Mr Xi told a meeting of the politburo standing committee.

The National Health Commission said all the new cases reported in China were found in travellers from abroad.

Although the reports of no new cases is an important milestone, China remains at least two weeks away from being able to declare that all community transmission of the virus had stopped, according to Xi Chen, a professor at Yale University’s school of public health.

Prof Chen added that China’s strategy of trying to suppress the spread of the virus left the population vulnerable if it were to mutate and return before an effective vaccine was developed and distributed.

“If the outbreak reoccurs next spring then China will be at major risk because while other countries’ strategies attempt to develop immunity in the population, in China there is no such immunity,” he said.

China’s leadership has in recent days turned its attention towards preventing a second wave of the outbreak, increasing screening and quarantine procedures for overseas travellers arriving in the country.

Read more about the impact of coronavirus

China’s health commission reported that although there were no instances of local transmission, 34 imported cases were confirmed on Wednesday. Of those, 21 were in Beijing, which has intensified efforts to identify all those infected. Almost all arrivals in the city must be quarantined for 14 days, at their own expense, in hotels chosen by the government.

However, in another sign of the authorities confidence that the outbreak was under control in Hubei, the Wuhan city government announced it would relax restrictions for some residential compounds. The region is beginning to roll back some of its strict controls on travel and movement in a bid to revive the struggling economy.

There are now more than 210,000 cases of Covid-19 infection globally, more than half of which are outside China.