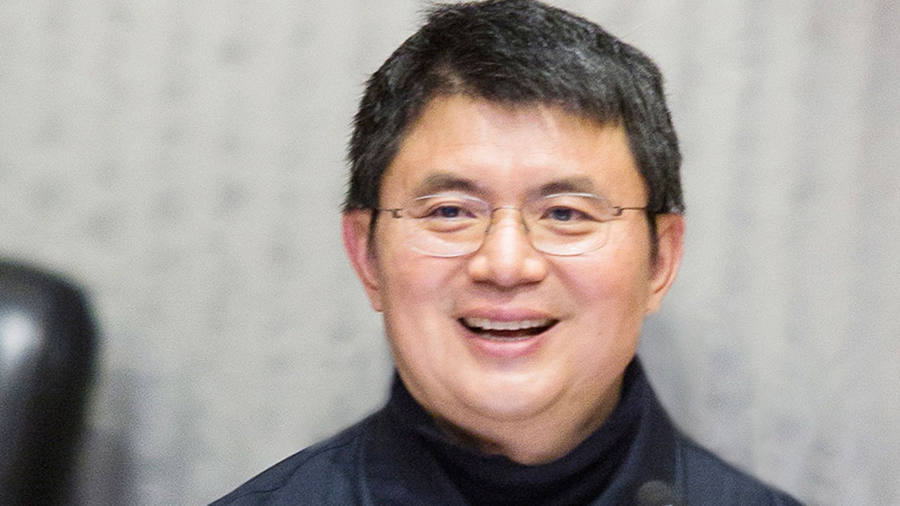 China has seized control of a struggling bank connected to Xiao Jianhua, a billionaire abducted from a luxury hotel in Hong Kong by Chinese security services two years ago.

The People’s Bank of China said on Friday that the government would take over the operations of Baoshang Bank for a year.

Baoshang is the second big financial institution to be taken over by the government in two years, after Beijing’s seizure of Anbang Insurance in February 2018.

The PBoC said Baoshang had “serious credit risk” and that the government would manage it to “protect the lawful interests of depositors and other clients”.

A takeover team convened by the central bank and banking regulator would “fully exercise the rights of business management of Baoshang Bank”, the central bank said in a statement. That team has asked state-owned China Construction Bank, the country’s second-largest bank, to take charge of Baoshang’s operations.

Analysts have previously warned of financial risks at Baoshang, with UBS research last year showing the bank had one of the lowest capital adequacy ratios of any large Chinese lender.

Tomorrow Group, a financial and investment conglomerate controlled by Mr Xiao, once held a 70 per cent stake in Baoshang.

Mr Xiao was abducted from the Four Seasons hotel in Hong Kong in early 2017, prompting fears over the rule of law in the semi-autonomous Chinese territory.

The abduction marked the start of a Beijing clampdown on mounting leverage in the country’s financial sector as the Communist party reasserted control over some of China’s more independent-minded billionaires.

Several high-profile businessmen have been removed from their positions and, in some cases, prosecuted in court. The chairman of acquisitive Anbang Insurance, Wu Xiaohui, disappeared in mid-2017 only to resurface in a Shanghai courtroom in March last year. He was sentenced to 18 years in prison for financial crimes.

Anbang, which still owns the historic Waldorf Astoria hotel in New York, is slowly disposing of many of the assets it purchased overseas.

Ye Jianming, the chairman of another acquisitive group, CEFC China Energy, was detained in early 2018 and has not been heard from since.