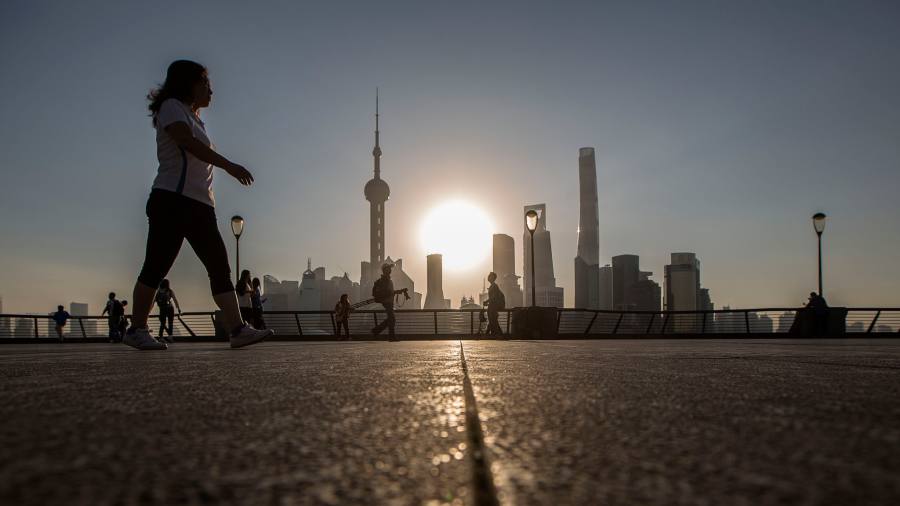 Growth in China services sector rose to a 15-month high on the back of strong growth in exports, a private survey showed on Monday.

The Caixin-Markit Chinese services business activity index edged up to 54.5 in April compared to 54.4 in March, marking its strongest showing since January 2018. Any value above 50 indicates growth, while anything below represents contraction.

The survey showed that growth in new export orders received by Chinese services companies strengthened at its quickest rate since Caixin measurements began in 2014.

However, the survey found that Chinese economic activity during April was still relatively subdued amid concerns over the strength of the global economy.

Beijing has ramped up measures to support the world’s second-biggest economy in recent months, including significant tax cuts and infrastructure spending.

An official gauge of Chinese services sector activity for April published last week slipped to 54.3 from from 54.8 in March, but remained in expansion territory.

Caixin’s composite China Composite PMI gauge, which represents growth in activity across both manufacturing and services, edged down to 52.7 in April from 52.9 in March.