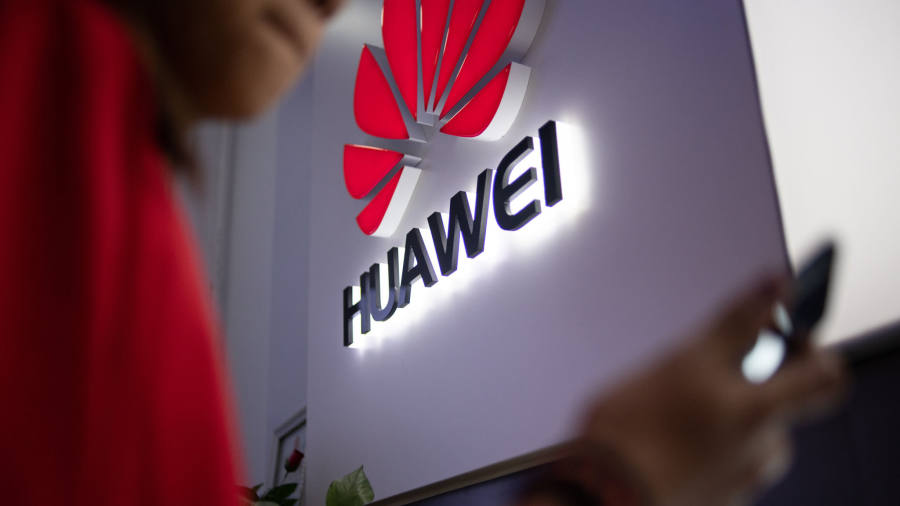 Chinese companies have made every submission to the UN for international standards on surveillance technology in the past three years, according to documents reviewed by the Financial Times that show their rising dominance in the field.

The majority of the proposals relate to how footage from facial recognition cameras and recordings by audio surveillance devices are stored and analysed, and were submitted to a section of the ITU where experts say representation from European and US organisations is exceptionally light.

Half of the standards have already been approved, even though concerns are rising about how Chinese companies are gaining access to the personal data of individuals around the world.

China’s efforts to pioneer standards is a reflection of how its companies are seeking to supply surveillance technology across the world.

The ITU’s specifications are often adopted by developing nations — which tend not to have standards-setting bodies of their own — giving the companies that shaped them an advantage in breaking into these new markets.

Activists and academics have questioned the rollout of surveillance systems when most countries have yet to debate their impact on privacy and human rights.

One proposal to the ITU from China Telecom and ZTE outlines how a surveillance system can trigger alarms and automatically “deploy personnel” if conditions set by its user are met.

Several people who attend ITU meetings as part of UK and US delegations said they had concerns about the way in which decisions were reached, alleging that standards were often pushed through by nations with large delegations, such as China, Russia and Saudi Arabia.

“I’ve sat in the room and watched half of a delegation say they don’t agree, and [a standard] has passed anyway,” said Nick Ashton-Hart, representative of the UK International Chamber of Commerce at the ITU. “You can have a very biased process in which you get the feeling that there’s nothing you can do to prevent something you fundamentally disagree with going forward. There’s an institutional unwillingness to play well with others.”

Mr Ashton-Hart recalled a single meeting two years ago in which Chinese companies made 24 scattergun proposals one after the other, all relating to the surveillance of people within cities.

“They’re very good at playing the numbers game,” he said. “They use volume of contributions to have weight so that it’s difficult for meetings not to reflect theirs as a dominant view.”

There are also concerns that Chinese companies may be offering attractive terms for their surveillance systems in return for access to data to train their computer algorithms.

“The Chinese surveillance industry is getting to be one of the most sophisticated in the world, so there is profit to be gained off the back of that. These companies have global ambitions. They don’t want to just operate inside China’s closed ecosystem,” said Samm Sacks, a senior fellow at the think-tank New America, and a China tech policy expert.

“And they also need to train their AI systems, like facial recognition, on non-Chinese sources of data. If you want to compete around the world on face recognition tech, and your system is only trained on Chinese data, it won’t be as effective.”

The ITU said it could not confirm whether all surveillance standards had been developed by Chinese companies.

“Whether and how standards are ultimately used is up to the sovereign decision of each Member State,” it added. “The principles underlying the standardization process have ensured that all voices are heard, that efforts to develop standards do not favor particular commercial interests, and that resulting standards have the consensus-derived support of the diverse set of stakeholders that comprise the ITU membership.”

“Our vision is to enhance the security of society,” said Hikvision, adding that it strictly complies with the laws and regulations in all countries and regions in which it operates. The other companies developing standards for surveillance technology at the ITU did not respond to a request for comment