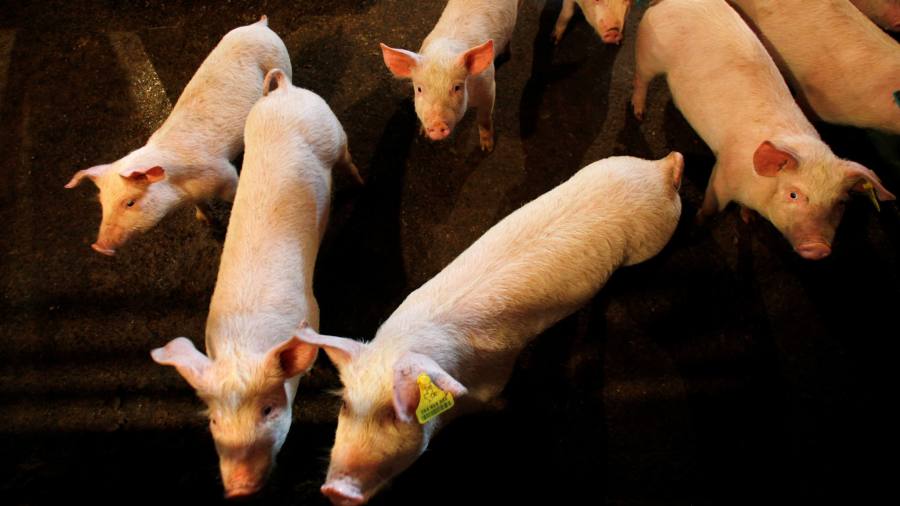 China has suspended imports of Canadian pork from some suppliers after an investigation found health certificates had been forged, according to the Chinese embassy in Ottawa, ratcheting up tensions between the two countries.

In a statement published on the embassy’s website, a spokesperson confirmed media reports in Canada that China asked the Canadian government to “suspend the issuance of certificates for meat exported to China since June 25”.

The embassy said Chinese customs authorities recently found that a batch of pork products shipped from Canada contained residue from ractopamine, a feed additive that is banned in mainland China. China immediately halted pork imports “from the relevant enterprises”.

A subsequent investigation found that the batch of pork used forged veterinary health certificates, according to the statement.

China is Canada’s third-largest market for pork products, with exports totalling C$514m ($383m) in 2018, according to data from Canada Pork International, an industry body.

“We hope the Canadian side would attach great importance to this incident, complete the investigation as soon as possible and take effective measures to ensure the safety of food exported to China in a more responsible manner,” the embassy added.

The move comes amid heightened political tensions following the arrest of Huawei chief financial officer Meng Wanzhou in Vancouver on a US warrant. She has denied any wrongdoing.

China later detained two Canadian citizens on charges of espionage. Canada has condemned the arrests and called for Chinese authorities to release them.

Chinese pork imports hit a three-year high in May, as the impact of African swine fever pushed up domestic prices.