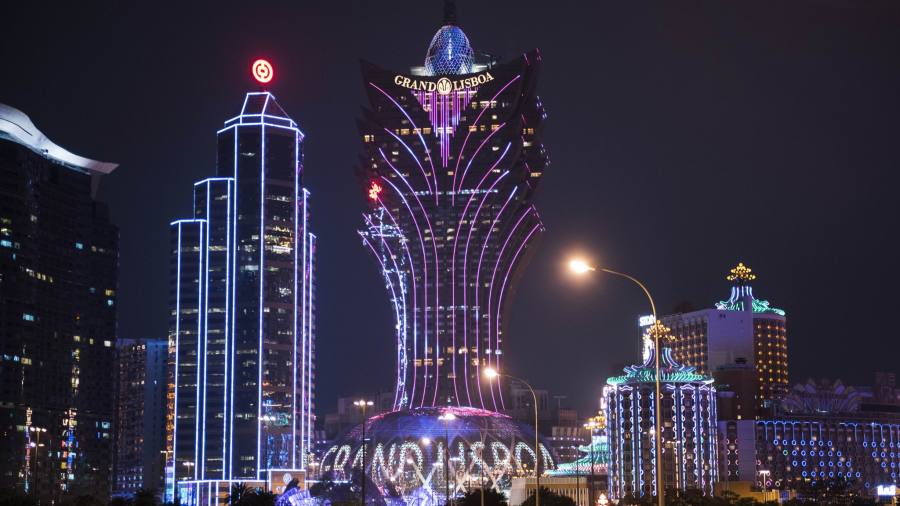 China will issue Rmb2bn ($290.6m) of bonds in Macau in July, marking the first offshore issuance by the country’s central government in the former Portuguese colony.

The statement added that the measure was of “great significance” in guiding more renminbi bond issuance to Macau and would strengthen financial cooperation between mainland China and the territory. The issuance was not, however, the first “lotus bond”, or renminbi-denominated debt issued in Macau. That came in February 2018 with the issuance of Rmb4bn by the state-run Bank of China Macau, according to Standard Chartered.

Becky Liu, head of China Macau strategy at Standard Chartered, said the issuance “could mark a start of ongoing offshore [Chinese government bond] issuance in Macau, in addition to Hong Kong, although the size and frequency will likely to be a lot smaller in the foreseeable future”.

Ms Liu said the bank expected the bonds, which will be issued on July 4, to price on par to a touch higher in yield compared with similar bond issuance in Hong Kong.