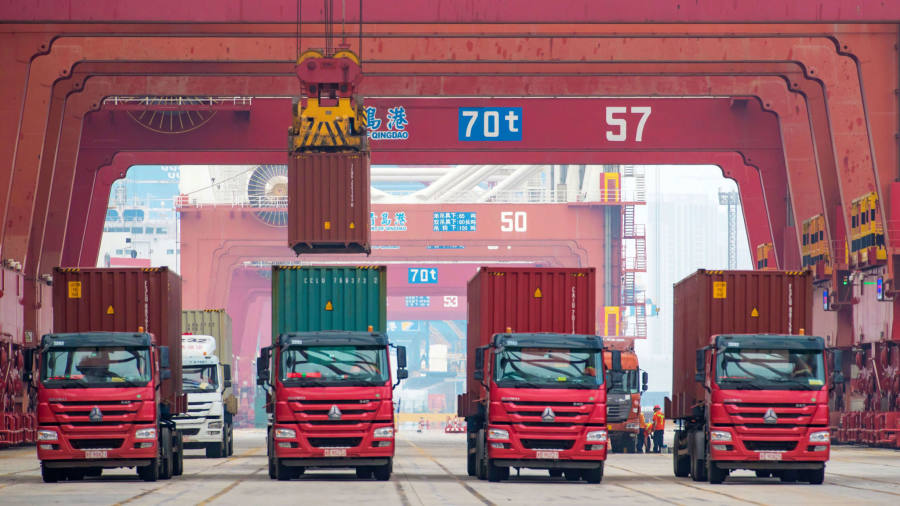 Chinese exports declined in June as tensions flared with the US, according to data released by the Chinese customs administration on Friday. Exports declined 1.3 per cent on year in dollar terms.

The soft figures for June, after May showed only marginal growth, provide strong evidence that the trade war with the US is starting to bite.

“China-US trade friction has brought some pressure on our foreign trade, but the influence can be controlled,” Li Kuiwen, spokesperson for the customs administration, told reporters on Friday.

The value of imports also decreased, falling by 7.3 per cent in dollar terms, partially reflecting softer commodity prices going into the summer. Imports normally slow in the summer but weak figures can also reflect manufacturers’ caution while buying raw materials.

Low expectations reflect slowing global growth, as reflected in purchasing managers’ indices for China’s major trading partners, he added. “We don’t expect global growth to bottom out until next year.”