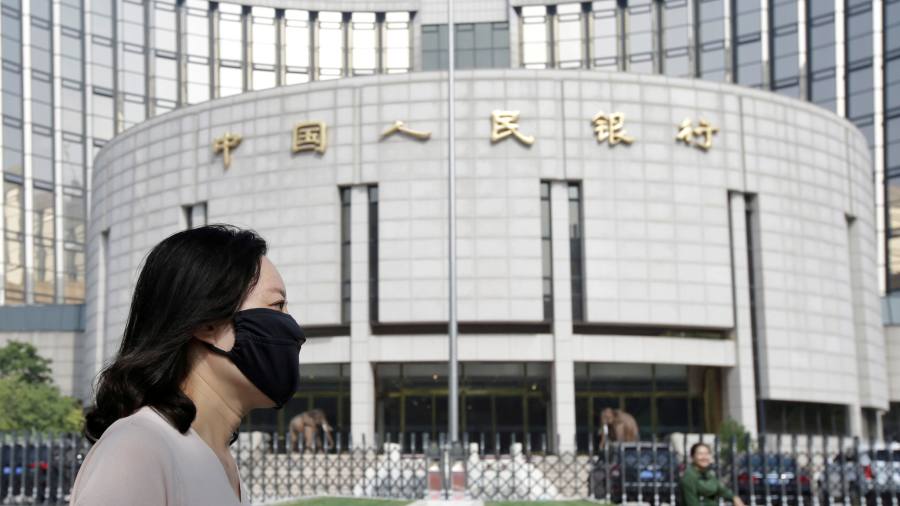 Policymakers in China trimmed a key benchmark lending rate for the first time in more than three years amid a protracted slowdown in the world’s second-biggest economy, prompting local stocks to nudge higher and bond yields to fall.

The People’s Bank of China, the country’s central bank, said in a statement on Tuesday that it was lowering the interest for the one-year medium-term lending facility by five basis points to 3.25 per cent, the first time it has cut since early 2016. It did not provide a reason for cutting the MLF.

The MLF is the benchmark against which the PBoC lends to China’s commercial banks. A separate rate, known as the loan prime rate, was introduced in August to make lending rates more market-driven. It is set on the 20th of every month. China’s primary interest rate, the one-year benchmark, has remained unchanged since 2015.

The latest signs of easing come as China’s GDP grew at its slowest pace in about three decades in the third quarter of the year and more recent data points — such as October’s official purchasing managers index — have also pointed to fragility in the economy, which has been buffeted by a global slowdown and simmering trade tensions with Washington.

Following the PBoC’s announcement, the benchmark CSI 300 of Shanghai- and Shenzhen-listed stocks traded 0.7 per cent higher amid expectations for further stimulus. The yields on 10-year Chinese treasuries fell 4 basis points to 3.245 per cent. Bond yields fall as prices rise.

Some analysts forecast the PBoC will loosen policy further in the coming months. The cut “won’t be enough to drive a turnaround in credit growth, which has started slowing again recently,” said Julian Evans-Pritchard, senior China economist at research firm Capital Economics.

“With economic activity likely to come under further pressure in the months ahead, we think more easing will be needed to prevent growth from slowing too sharply,” he added, forecasting that the PBoC will reduce the MLF by a further 70 basis points by the middle of next year.