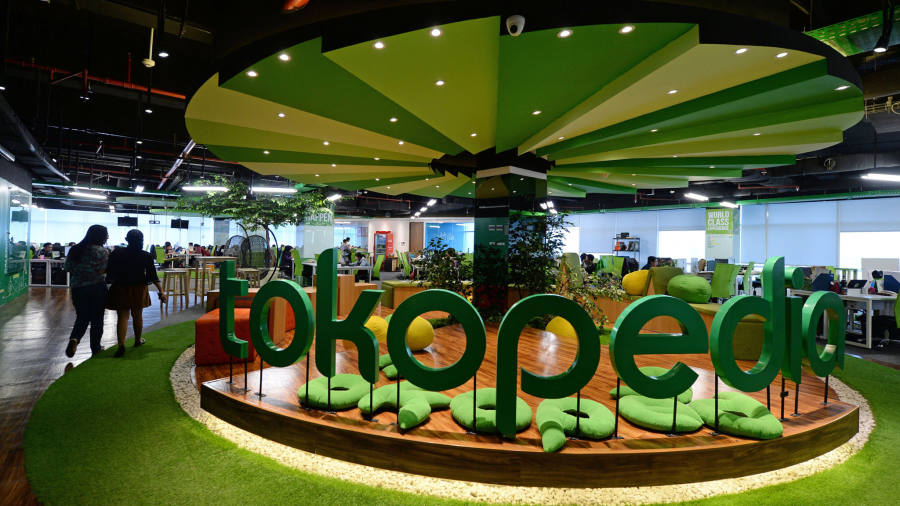 China’s venture capital groups have increased their investment in south-east Asia tech start-ups more than fourfold this year as they eye opportunities in a region that is seeing increasing numbers of consumers come online.

The growth in spending comes as VC activity in China ebbs, and is helping fuel a boom among start-ups in the region.

Total VC investment in south-east Asia tech companies hit $3.4bn in the first half of the year, up more than 300 per cent from the same period a year ago, according to data from Refinitiv. Of that, Chinese firms poured in $667m, up from $148m in the same period in 2018.

The surge is “drawing on fantastic regional demographics and the opportunity to create businesses that leapfrog ahead of the rest of the world”, said Itamar Har-Even, co-chief executive and managing director of Hong Kong-based Ion Pacific, which invests in tech companies and VC firms.

By contrast, VC investment in Chinese tech companies in the first six months of 2019 fell 60 per cent from the same period a year ago, to $9bn.

Some of China’s biggest VC firms — such as early backers of homegrown tech companies such as Alibaba, Xiaomi and Meituan-Dianping — are opening offices in Singapore. These include Qiming Ventures and GGV Capital, which manage a combined total of $10.2bn.

Helen Wong, a partner at Qiming, said one key attraction was that “south-east Asia has a high mobile internet penetration and a lot of people coming online”.

With 350m online users, south-east Asia’s internet economy is projected to exceed $240bn in value by 2025, according to a recent report by Google and Temasek, the Singapore state investment fund.

“China’s mobile internet growth is slowing down — it has reached maturity,” Ms Wong said. “A lot of Chinese firms that we are close to, such as the Alibabas and Tencents of the world, are also looking at the region as the next market.”

Chinese tech giants Tencent and Alibaba both have invested heavily in the region in the past few years, helping spur a new generation of unicorns such as Indonesian ecommerce company Tokopedia and ride-hailing group Go-Jek.

GGV, whose China-based managing partners Jenny Lee and Jixun Foo this year led the opening of a Singapore office, plans to allocate a portion of its $1.8bn fund to emerging markets including south-east Asia, according to Hans Tung, a managing partner.

“I think we are only in the first inning of the growth opportunities in south-east Asia,” said Kiren Kumar, assistant managing director of Singapore’s economic development board.

“We are seeing venture capital, private equity and family office money gravitate to many of the companies that are operating in this area because of the opportunity.”