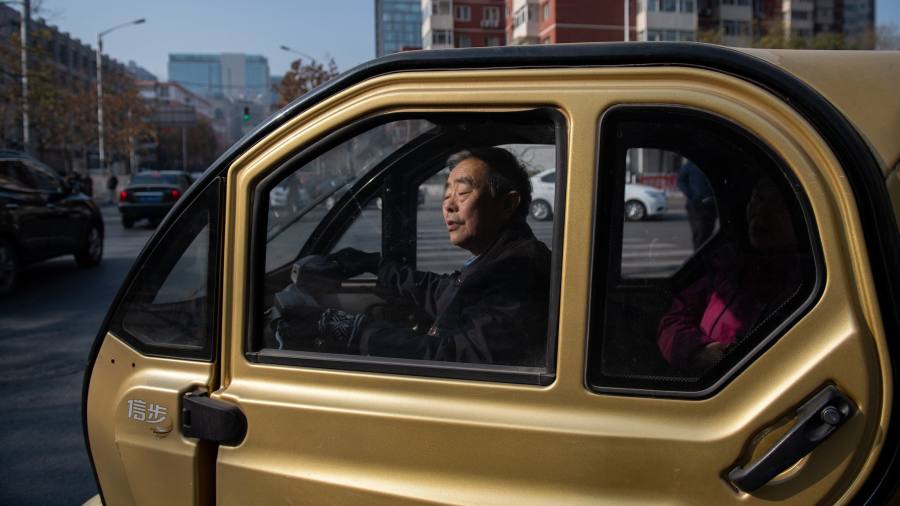 Extinction Rebellions against climate change have swept much of the western world in recent weeks, stirring public emotion and political debate. In one moment of pique, UK politician Boris Johnson declared that protesters would do better to go to Beijing’s Tiananmen Square because pollution levels in China have been rising “vertiginously”.

In a narrow sense, Mr Johnson has a point. China is the world’s biggest emitter of greenhouse gases and has pumped more carbon into the atmosphere than the US and EU combined since 2012. But to leave the discussion there is to miss potentially planet-saving changes under way.

The nuanced — and for some inconvenient — truth is that China is both the world’s biggest climate villain and the leader in manufacturing and deploying clean technologies. After more than a decade of Beijing lavishing state subsidies on the solar power, wind power and electric vehicle (EV) industries, they are now coming of age.

Experts say that solar, wind and EVs are all either becoming — or are set to become by 2021 or so — cheaper alternatives to carbon-emitting technologies. Solar is leading the way; electricity generated from solar panels in 11 Chinese provinces now costs less to produce than power from coal-fired plants, according to research from Citigroup.

Wind power is set to reach a similar “grid-parity” next year and electric vehicles will eclipse conventional cars in cost-efficiency terms as early as 2021, according to industry experts. Such estimates could prove to be conservative, if the example of solar — which reached grid parity four years ahead of Beijing’s 2023 target — is any guide.

In the case of electric cars, it is clear China’s biggest manufacturers believe that a Rubicon is about to be crossed. BYD, the country’s EV leader, is investing billions of US dollars in factories that will expand its capacity by around five times last year’s sales.

The implications of such preparations for a low-carbon future are stark — for the clean tech industries, for the dethroning of “king coal” and for reducing carbon emissions in the world’s most polluted country.

In a world beset with anxiety over climate change, rising sea levels and other perils, many will cheer at hopes for a cleaner planet. But it would be unwise to underestimate the disruptive potential of a clean tech revolution.

Moody’s, the credit rating agency, raised the alarm in a report this week. Coal power plants could be rendered uneconomic by a faster-than-expected deployment of renewable energy capacity while coal mines all over the Asia-Pacific region could become stranded assets.

The geopolitical implications may also be significant. Countries such as Saudi Arabia, Indonesia and Russia — which are heavily reliant on fossil fuel exports while owning few renewable energy patents — may find themselves the victims of a deterioration in the terms of trade.

On the flip side, places such as China, the EU, US and Japan — which are both net importers of fossil fuels and own many renewables technologies — would stand to benefit to varying degrees.

Any fundamental redrawing of the world’s energy map would take years to evolve, if not decades. Nevertheless, the solidification of consensus over future expectations can pack a punch of its own. It is incumbent on multilateral organisations and governments to start preparing for a flurry of changes. Complacency and finger pointing of the type exhibited by Mr Johnson are among the least helpful responses.