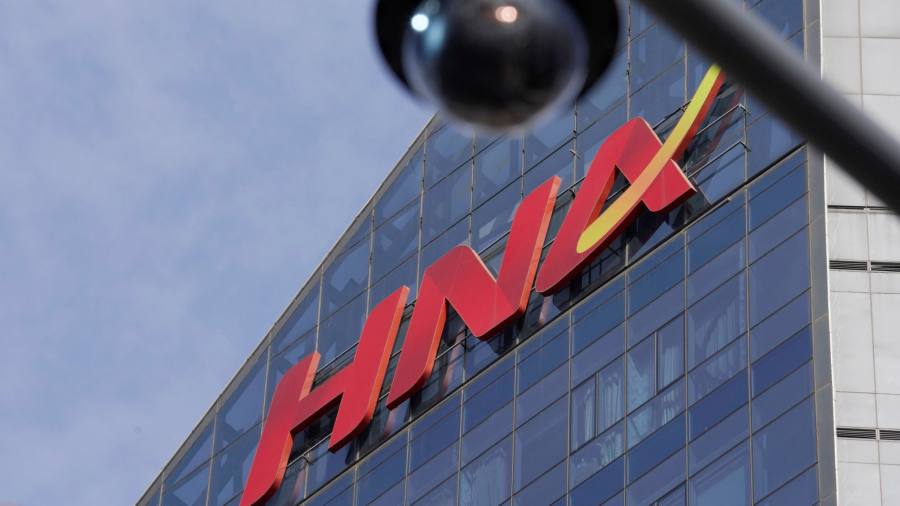 HNA will sell its majority stake in Austrian asset manager C-Quadrat, as the Chinese conglomerate unwinds a spending spree that transformed it from a provincial airline into the country’s most acquisitive company.

Financial terms of the transaction, which is subject to regulatory approval, were not disclosed. C-Quadrat is best-known as the vehicle through which HNA held the bulk of its stake in Deutsche Bank.

HNA has sold $40bn in assets over the past two years to trim a debt pile twice as large. It acquired a nearly 10 per cent stake in Deutsche Bank through a complex series of equity derivatives, and then sold down that stake in tranches beginning in early 2018. It now owns about 6 per cent.

HNA first used C-Quadrat to buy shares in Deutsche Bank before acquiring a majority holding in the Vienna-based asset manager in 2017. The remaining stake in Deutsche Bank is unaffected by the sale of C-Quadrat, according to a person familiar with the matter.

Thanks to the HNA purchase, Mr Schütz gained a seat on Deutsche Bank’s board. He has maintained the seat even as HNA’s share in the bank has dropped steadily.

HNA’s foray into Deutsche Bank was welcomed by Deutsche Bank’s chairman Paul Achleitner, but was greeted with suspicion by then-CEO John Cryan, who ordered separate due-diligence checks and initially refused to meet the group’s executives. Mr Cryan has since left the troubled bank.

“We would like to thank HNA for their support and excellent co-operation over the past two years,” said Mr Schütz.

A spokesperson for HNA said that the sale of C-Quadrat was “consistent with HNA Group’s progress in sharpening its strategic focus, strengthening its balance sheet and improving overall performance across the group”.

Is the central bank panic about the PBOC coin justified?