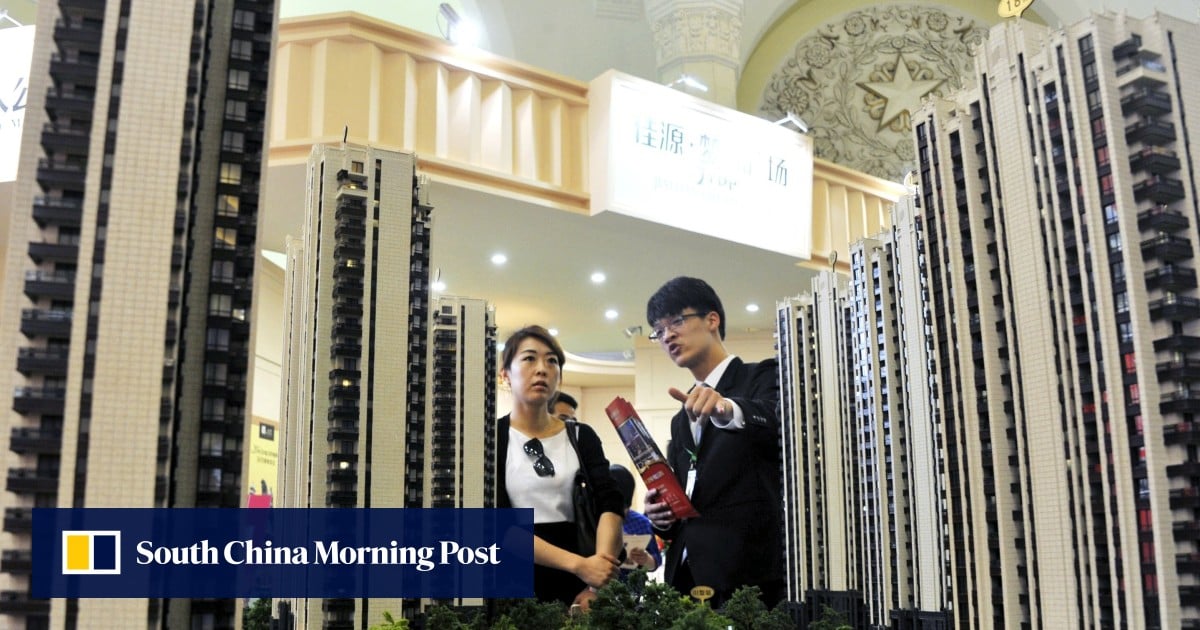 A project in Wuzhong district in Suzhou sold 1.2 billion yuan worth of units in one minute online, with 90 per cent of the available units taken up within an hour, according to CRIC and wealth management news website Chnfund.com.

“There’s a release of pent-up demand from the Spring Festival and the coronavirus lockdown period in February,” said Yang of E-House. “Thus we are seeing partial warming up of the property market.”

The signs are encouraging as more property companies reopen their sales offices and people return to the city for work, bringing potential buyers along with them. More factories have resumed production and China has started relaxing the lockdown in the epicentre of Hubei province.

Guangdong-based Country Garden said 97 per cent of its 1,327 sales centres, except in Hubei province, have reopened for business. Almost all of its 2,951 development sites have also resumed construction work, it added.

Buyers also snapped up 288 smaller flats at a project in Baoan district in Shenzhen, according to CRIC data.

“Shenzhen is a young city where housing supply is limited and demand for housing is stronger” than many urban cities, said Zhang Yiping, analyst at China Merchants Securities. “Except for Shenzhen, many tier-1 cities will not see a big jump in sales [for the rest of 2020] under tight property policies,” he said.

The pockets of sizzling sales in some cities are unlikely to make up for the lost ground this year, with property consultancy Knight Frank predicting a 30 to 40 per cent slide in unit sales in tier-1 cities in the first half.

In the week to March 22, sales in tier-1 and tier-2 cities were still 50 per cent and 24 per cent below their year-ago levels, according to the consultancy, despite developers resorting to price discounting and a record number of supporting policies.

“The sales outlook for the whole year depends on development of the coronavirus condition,” said Martin Wong, Greater China research and consultancy associate director at Knight Frank. “It appears that control of the epidemic has improved in China. But imported infections could increase as people travel to China when other parts of the world are facing the pandemic.”

brought to you by SCMP Research and enjoy a 20% discount (original price US$400). This 60-page all new intelligence report gives you first-hand insights and analysis into the latest industry developments and intelligence about China AI. Get exclusive access to our webinars for continuous learning, and interact with China AI executives in live Q&A. Offer valid until 31 March 2020.