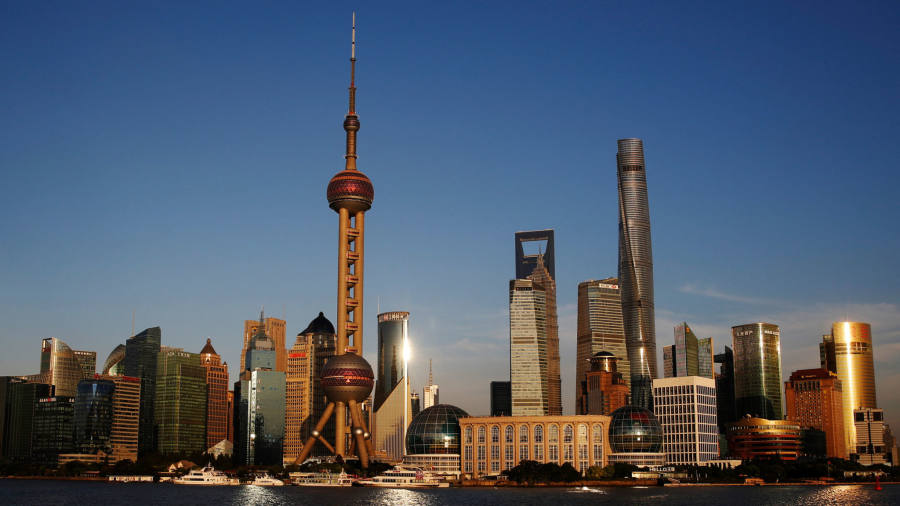 Brokerage Huatai Securities said on Tuesday it seeks to raise as much as $2bn when it becomes the first Chinese company to list in London as part of a new link between the two market centres.

The Nanjing-based company, one of the biggest brokerages in China, said on Tuesday each global depositary receipt be priced between $20 and $24.5. The offer period is set to begin on Tuesday and will end on Friday, with a maximum 82.5m GDRs up for grabs.

Including the full exercise of the overallotment option, the sale is expected to raise between $1.7bn and $2.02bn and the number of GDRs will represent about 10 per cent of the company’s outstanding share capital.

The sale will make the financial group the first company to take advantage of a link between the London Stock Exchange and a Chinese bourse.

JPMorgan, Huatai Financial Holdings in Hong Kong, and Morgan Stanley are the joint global co-ordinators and bookrunners of the sale. HSBC Bank and Credit Suisse are also involved.

“Huatai will offer international investors exposure to China’s financial services market, which has grown strongly as personal wealth has rapidly accumulated and capital markets have developed,” said Zhou Yi, chairman and president of the brokerage.

The GDRs are expected to list on the standard part of the LSE and to trade on the Shanghai-London Stock Connect segment of the main market. Trade is expected to begin on or around June 20.