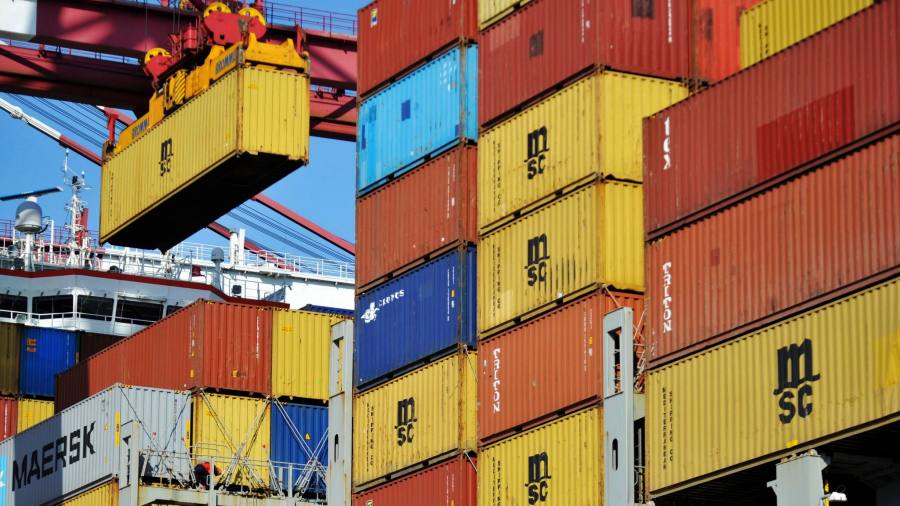 China’s vice-premier had a phone call with Steven Mnuchin, US Treasury secretary and Robert Lighthizer, US trade representative, on Monday, as trade talks resume ahead of an expected meeting of the two countries’ leaders later this week.

In a statement, the ministry of commerce said Liu He had exchanged views on trade with his US counterparts and agreed to maintain communications.

The phone call comes ahead of an expected meeting between US President Donald Trump and Chinese President Xi Jinping on the sidelines of the G20 meeting later this week.

The meeting is being closely watched after trade talks stalled in May resulting in both sides imposing further tariffs. Mr Trump’s threat to introduce tariffs on another $300bn of Chinese imports looms over the talks.

The offshore renminbi, strengthened slightly following the announcement to a high of Rmb6.872 per dollar.