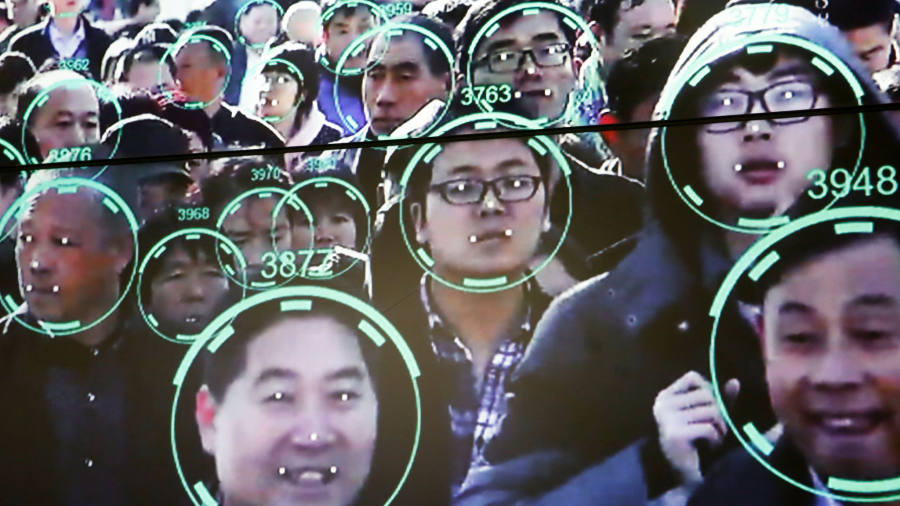 Megvii, a Chinese facial recognition company whose technology has been linked to the government’s mass surveillance of Uighurs in the western region of Xinjiang, has raised $750m in its latest investment round.

Both Megvii, previously known as Face++, and its main rival SenseTime have been reported to be considering initial public offerings this year.

The company said it will use the funds to attract new talent and expand overseas. Reuters reported that the company is now valued at around $4bn.

The fundraise came despite cooling interest in Chinese tech start-ups, in part because of dispute between Beijing and Washington over trade and technology.

Investor concerns have been further compounded by growing scrutiny in western nations of the close ties between Chinese artificial intelligence companies and China’s military and security state.

SenseTime, backed by the likes of Fidelity and Qualcomm, recently sold out of a security joint venture in Xinjiang, where about 1.5 million people, mostly Muslims, are being held in internment camps.

Beijing has thrown its weight behind tech start-ups that promise to help China take the lead in developing artificial intelligence technologies, from speech and facial recognition to swarm technologies and automated manufacturing.

Their efforts have not been without successes. Chinese start-ups file huge numbers of patents for new technologies and are increasingly able to match or outperform rivals from the United States in certain facial recognition tasks.

Public security accounts for about 30 per cent of China’s facial recognition market, while using the technology as a way of checking who is entering offices, buildings and campuses accounts for a further 40 per cent, according to research outfit Qianzhan Industrial Research Institute.

The relationship between Chinese tech start-ups and the police state can also be beneficial for start-ups, as it provides access to vast pools of government data. According to research company CB insights, Megvii works closely with China’s Ministry of Public Security which oversees a database of 1.3 billion Chinese citizen faces.

Human Rights Watch last week, for example, said that Megvii technology was being used by the authorities to help check identification documents in Xinjiang, as part of a mass surveillance database that allows authorities to closely track all citizens in the region. Megvii said it did not know about the use of its technology in the app.

Megvii was founded by graduates from top Chinese technical university Tsinghua in 2011 and already has backing from tech giants Alibaba, as well as from Chinese government-backed funds like China Reform Holdings.

BHR Partners, a Chinese investment fund where Hunter Biden, the son of Joe Biden, is a director, also bought a stake in the company in 2017.