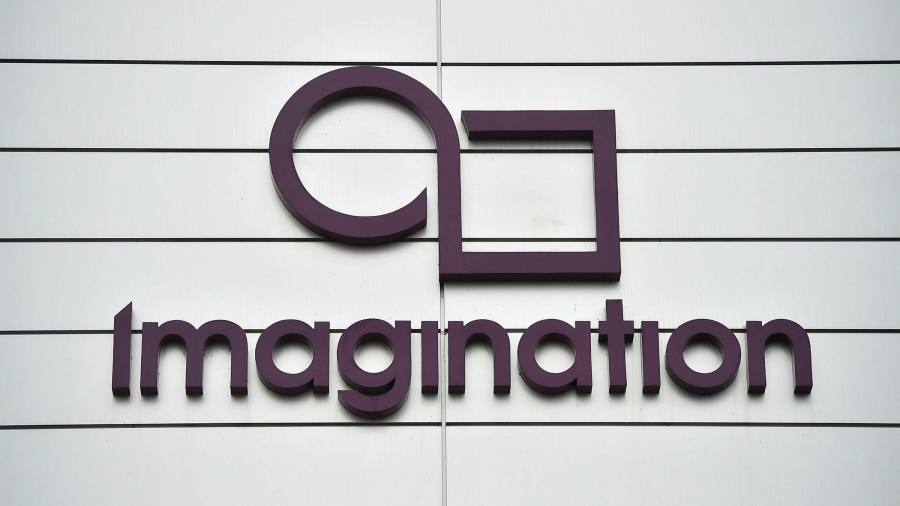 An attempt to seize control of the board of British graphics chipmaker Imagination Technologies by an investor linked to the Chinese state has failed after intervention by the UK government.

An emergency board meeting was due to be held on Tuesday to push through the appointment of four board members with links to China Reform Holdings, a $30bn Chinese government-controlled venture fund. However the meeting was cancelled after Oliver Dowden, the culture secretary, wrote to Imagination Technologies this week demanding a meeting with its chairman Ray Bingham to gather more information on the developments.

The minister’s intervention followed a campaign, led by Conservative politician David Davis, warning that Imagination Technologies, which employs 600 people in the UK, could be moved to China if the boardroom coup succeeded.

The details of China Reform’s move and the cancellation of the meeting were first reported by Sky News.

Employees at the Hertfordshire-based firm have been upset by the attempt to take control of the board, with chief executive Ron Black, who was appointed two years ago, tendering his resignation earlier this week.

A letter seen by the Financial Times from Mr Black to his staff said he had resigned after assurances that China Reform was a limited partner, and a passive investor, had “proven not to be the case”. The letter said that the boardroom coup would allow the Chinese investor to “assert its control” over the company.

Mr Black, a former Rambus and IBM executive, also put the move in the context of the battle waged by US authorities against Huawei, and its wider effect on the technology supply chain. He said that maintaining Imagination’s neutrality against a backdrop of the US-China trade war was critical and anything that endangered that status would hurt the UK business, “perhaps fatally”.

Following the government’s intervention, however, Mr Black and Mr Bingham will now remain in their roles.

Imagination Technologies, which is based on the site of an old Ovaltine factory, has grown to become one of Britain’s biggest and most influential technology companies over the past decade, developing technology that can process images for smartphones and tablets within the semiconductor.

Its technology became so pervasive that both Apple and Intel acquired stakes in the British company, but a move to broaden its scope to take on local rival Arm Holdings fell flat. In 2017 it was sold for £550m to Canyon Bridge, a US-based venture company backed by Chinese funds, after Apple said it would no longer use its chip technology, sending the shares into freefall.

Canyon Bridge, led by former Oracle executive Mr Bingham, led the deal and gave reassurances at the time that its Chinese investors were passive and that the company would invest in the UK.

Before the Imagination deal, Canyon Bridge was blocked by US authorities from buying US chip company Lattice Semiconductor on national security grounds due to the presence of China Reform as an investor. The Imagination deal was nonetheless cleared by UK regulators.

Apple signed a new deal with Imagination Technologies in January.

Dating While Black. Just what I learned all about from my quest that is online for