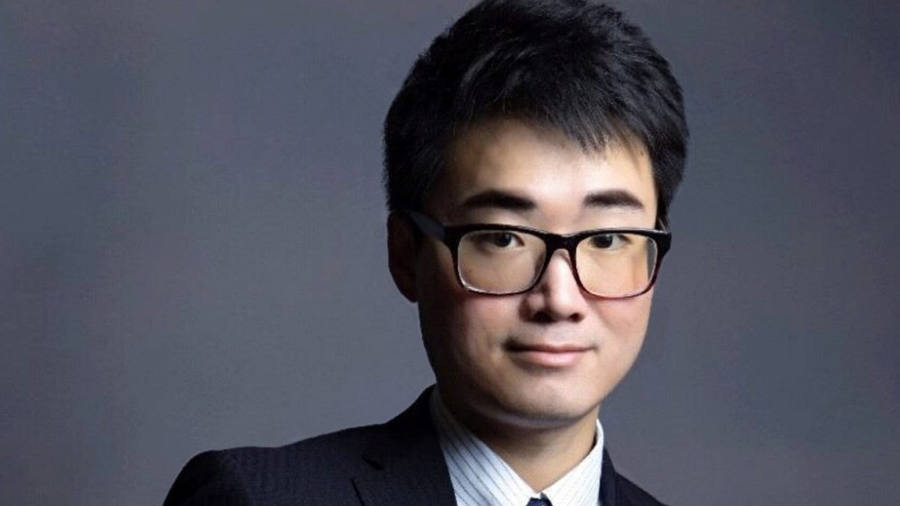 The writer is a political adviser for think-tank Empowering Hong Kong, a pro-democracy activist and former employee of the UK’s consulate-general in Hong Kong.

The death of the whistleblower Li Wenliang, the doctor who alerted the Chinese public to the coronavirus outbreak but was then rebuked and accused of lying, has aroused anger against the Chinese authorities. Public wrath also takes aim at the doctor’s stigmatisation as a “rumour-monger” and “disrupter of social order”.

Yet, over the past two months, it is reported that more than 300 Chinese have been detained, reprimanded and accused of “spreading rumours”, for talking about what happened in the virus-infected areas of China. Most cases have not prompted an outcry of public anger to the point of raising questions about freedom.

Why, then, did Li’s case trigger an uproar that others did not? First, the doctor’s action was not a bare-knuckled political fight over human rights, which many Chinese people do not think essential. Rather it was about an imminent, scientifically verified threat to life. Li’s revelation is now saving millions of lives.

Second, Li did not challenge the political system and leadership per se. This was not an argument over general politics, but concern over a practical, concrete and solvable problem. Third, as a Chinese mainlander, Li told his story within the Chinese context and rhetoric. This deprived the government’s propaganda apparatus of the chance to manipulate the nationalist sentiment of Chinese netizens by encouraging them to attack targets it has singled out.

It was also a rare instance when state media has seemed unable to curb the expression of public opinion, as it has done on Chinese Communist party orders previously. In the past, state media has fuelled social media witch-hunts against me and other supporters of the Hong Kong pro-democracy movement. We have been subjected to detention, political interrogation, torture and forced confession.

In the summer of 2019, I was abducted from a Hong Kong high-speed railway station by Chinese state security police and taken to Shenzhen where I was held for two weeks, accused of being a spy for the UK, tortured, and forced to make a filmed confession to charges of prostitution and treason. I am currently in exile in the UK.

Many of those actively involved in Chinese online communities have toed the party line and were mobilised in vilification campaigns to bully individuals deemed to be “bad-mouthing” the motherland. This malevolence is even more pronounced against what Beijing regards as “renegade peripheries” such as the “disobedient rioters” in Hong Kong, the “rogue province” of Taiwan, or the Uighur population of Xinjiang.

There is a stark contrast between the demand of mainland Chinese for freedom against state repression, while they mourn the coronavirus whistleblower, and their supposed hatred for the Hong Kong protesters who have suffered systemic violence as they fight for freedom in the city. These witch-hunts have only served to deepen the divide between mainland Chinese and the Hong Kongers and Taiwanese. Hong Kongers would usually support demands for freedom on the mainland, but, during the coronavirus crisis, we see hesitation and confusion all around.

All cases, including my own and Li’s, are abuses of human rights. To prevent critics from exposing bad policy and challenging decisions made by the government, or opposing misrule, trumped-up charges spanning from “troublemaking” to “subversion” are concocted to set up victims for public derision.

Beijing continues to steer public opinion solely to protect the party’s reputation. But exposing the truth, as I did last year and Li did recently, can protect victims of state oppression and build common ground by highlighting what connects the interests of mainlanders and Hong Kongers. Speaking out is the only way forward. Reverting to silence would be to surrender our lives.

It is an encouraging sign that so many Chinese netizens have this time sensed that freedom and democracy is not just an abstract slogan, but a practical value that might some day protect their own lives and assets. When enough people realise the values of democracy and freedom align not only with some moral high ground but also benefit their daily lives, the momentum for change will be unstoppable.

The biggest concern, though, is that they will cherry-pick their demands for freedom of speech, as in the Li case. If they avoid seeing the system itself as the root of the problem, they will never eradicate the true cause of the crisis, and we will see more martyrs.