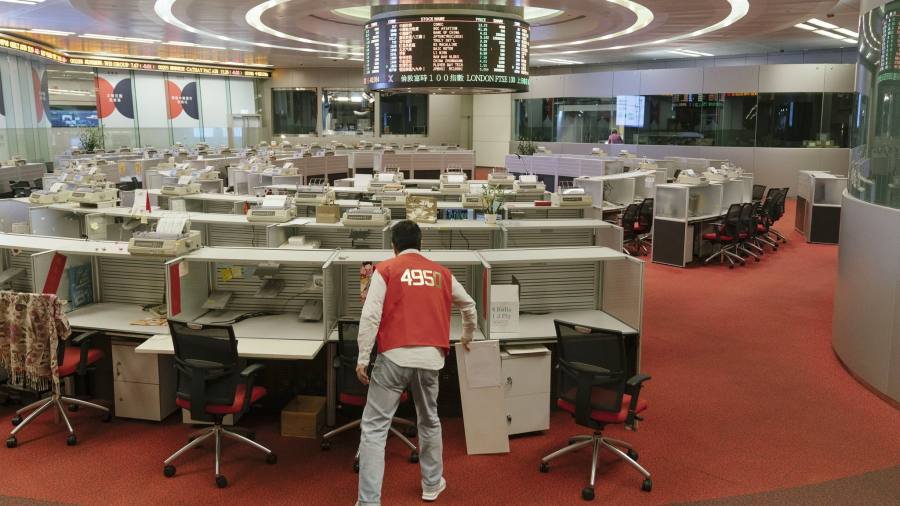 China’s Hansoh Pharmaceutical is aiming to raise up to $1bn in an initial public offering in Hong Kong, according to two people familiar with the company’s plans, in what would be the Asian bourse’s second-largest share offering this year.

The Jiangsu-based company makes about half of its revenues from cancer drugs but also sells treatments for diabetes and conditions that affect the central nervous system.

Net income rose 19 per cent to Rmb1.9bn ($275m) and revenues increased 25 per cent to Rmb7.7bn in the 2018 financial year, according to documents filed with the Hong Kong Stock Exchange in April.

The offering comes in a slow year for listings in Hong Kong. The city was the world’s top IPO destination in 2018, attracting $37bn worth of new share offerings, according to data compiled by Bloomberg. But in 2019, the city has drawn less than $6bn in new share listings, the biggest of which was the $1.2bn stock offering in Chinese securities broker Shenwan Hongyuan last month.

The Hong Kong Stock Exchange is trying to convince more companies to list in the city, particularly in high-tech industries. Last year, it changed its rules to make it easier for companies to do a secondary listing in the Asian financial hub, even if their voting rights structures do not comply with local standards.

One early victory for the exchange could be Alibaba, which is planning a secondary listing in Hong Kong this year, according to people familiar with the matter. One of the people added that the Chinese ecommerce company was looking to raise some $20bn in the offering.

Hansoh plans to sell about 551m primary shares priced at HK$13.06-HK$14.26 in the offering, the people familiar with the matter said. Pricing for the share offering is scheduled to be confirmed on June 5 with trading in Hong Kong set to begin on June 14.

An overallotment option, or so-called “greenshoe”, could raise the size of the offering to about $1.15bn, the sources said.

Hansoh has said it plans to use the proceeds from the IPO for research and development of new treatments.

Cornerstone investors for the IPO include GIC, Singapore’s sovereign wealth fund, and private equity firms Hillhouse Capital and Boyu Capital, according to the people familiar with Hansoh’s plans.

Morgan Stanley and Citi are the joint sponsors on the Hansoh share sale.

Hansoh, Morgan Stanley and Citi did not respond to requests for comment.