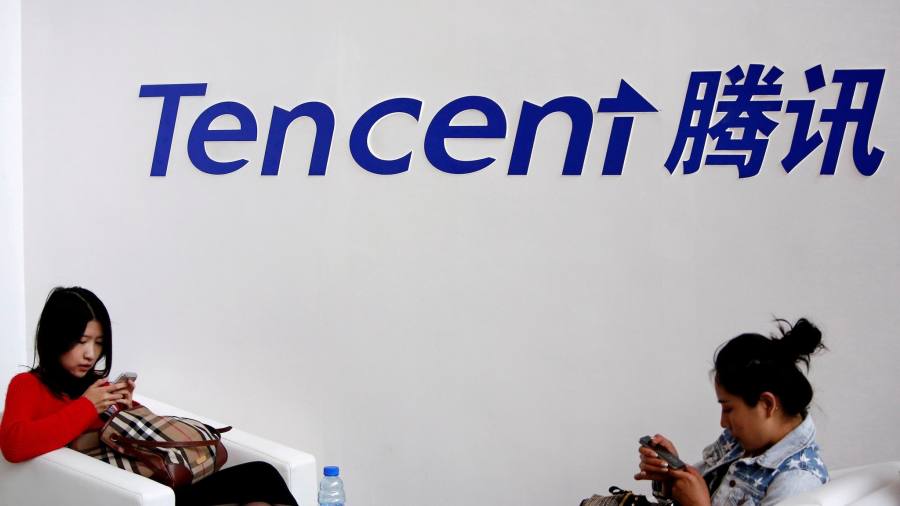 DouYu International, the Tencent-backed game-streaming start-up, has filed to raise up to $944m in an initial public offering on Nasdaq, pushing ahead with plans to list despite clouds over the Chinese technology sector from trade tensions.

The company, which streams esports matches and other games-focused content in China, will offer 44.9m new American depositary shares and another 22.5m of existing stock from current shareholders, priced between $11.50 and $14.00 apiece, according to a filing on Monday night with the US Securities and Exchange Commission.

Even at the low end of that price range the listing would bring in $775m, above the $600m-$700m bankers expected DouYu would seek a year ago. Existing DouYu shareholders planning to sell shares in the IPO include Zhang Wenming, the company’s co-chief executive and co-founder, who personally stands to make up to $4.8m.

DouYu’s move to go ahead with its IPO comes despite other high-profile Chinese tech companies putting their own listing plans on ice as the US-China trade war chills investor sentiment. SenseTime and Mengvii, rival facial recognition companies backed by Alibaba, were among the latest to reassess plans, joining other anticipated listings including ByteDance and Didi Chuxing that have yet to materialise this year.

One banker working on the IPO said DouYu was looking to build up a sufficient war chest to take on rival streaming platform Huya while also accommodating an early angel investor seeking to sell. The timing, the banker said, was a matter of taking advantage of the latest ebb in trade war tensions following the resumption of talks after the G20 summit. “They saw a good window and decided to take it,” the banker said.

The decision also came after the company turned a profit in the first quarter of 2019. DouYu reported an adjusted net loss for the 2018 financial year of Rmb818m ($122m), deepening by about 38 per cent from 2017, according to the SEC filing. But it notched a quarterly net profit of Rmb35.3m for the three months through March, compared with a net loss of Rmb149.9m for the same period a year ago.

Monthly active users on the video streaming platform also increased in the first quarter to 159m, up 32m from a year ago, as the number of paying users rose by 2.4m to 6m.

DouYu initially considered a Hong Kong listing before opting for New York. Among the factors that prompted a shift, according to one Hong Kong-based IPO lawyer, was the Hong Kong stock exchange’s unease with Tencent being one of the company’s biggest shareholders while also having a stake in Huya.

After DouYu’s listing Tencent will hold about 37 per cent of outstanding shares through its wholly owned subsidiary Nectarine, according to the SEC filing, allowing the Chinese technology group to appoint up to two directors.

New York Stock Exchange-listed shares in Huya have risen 107 per cent from their $12 issue price since the company’s IPO in May 2018.