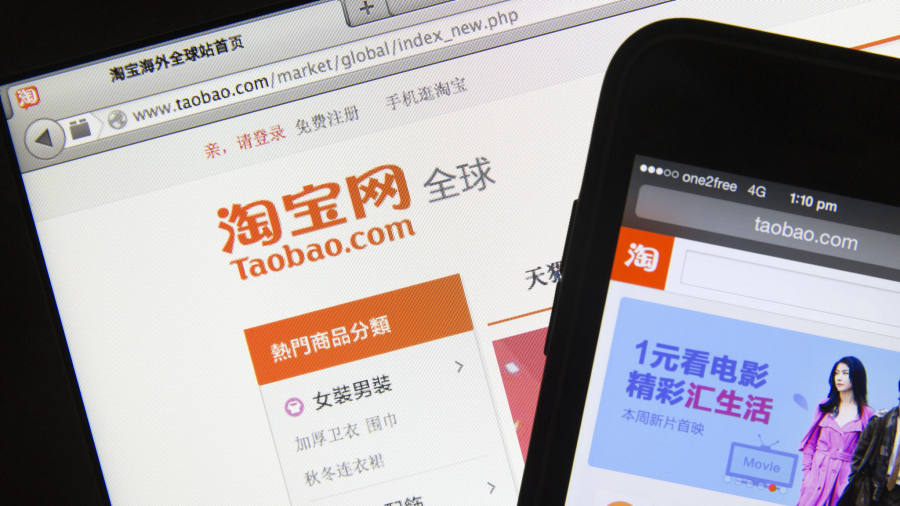 Taobao, China’s largest online marketplace, is offering consumers the chance to buy not just a tube of toothpaste, but the entire company behind it.

The well-known toothpaste brand, Tianqi, and its manufacturer, Guangxi Aoqili, went on sale on Tuesday for a starting price of Rmb163m ($23.6m), becoming one of the first household-name brands to be auctioned on the site.

The auction, which closes on Wednesday, also included industrial real estate, production equipment for making toothpaste and 57 trademarks related to Tianqi, according to a notice posted on the auction website.

Separately, shoppers can still buy Tianqi toothpaste on Taobao’s sites for less than $2 per tube. The reasons for the online sale of the private company are not known.

Taobao is controlled by ecommerce company Alibaba and processes tens of millions of retail sales for Chinese consumers every day. It is also famous for its annual “single’s day” event on November 11, when tens of billions of dollars worth of goods are sold.

But the company also runs an auction site for property confiscated by Chinese courts. In recent years it has become a platform for hawking everything from parcels of forest land to tea tables made from precious wood. Two Boeing jets and an unfinished skyscraper went on the block last year.

The marketplace also offers up shares in banks and insurance companies. Bad debt managers have started using the site to offload their portfolios.

An FT investigation into the auction site in 2018 found that it had become a billion-dollar marketplace for shares in banks, both listed and unlisted, raising questions over how such financial assets are priced and regulated.

Foreign banks have even used the platform to snap up shares in Chinese financial companies. In April, Morgan Stanley made an online purchase of a 5.5 per cent stake in Morgan Stanley Huaxin Fund Management for about Rmb25m, making it the largest shareholder in the business that it helped set up.

Controlling stakes in small companies regularly come up for sale on Taobao but the Tianqi auction was a rare opportunity to buy a nationally recognised brand.

The toothpaste has been in production since 1978, the year China’s leadership pivoted away from Maoism towards market-oriented reforms, according to local media. Its products are available in supermarkets across the country.

How Exactly To Date A Capricorn Man And Also Make Him Keep Forever?