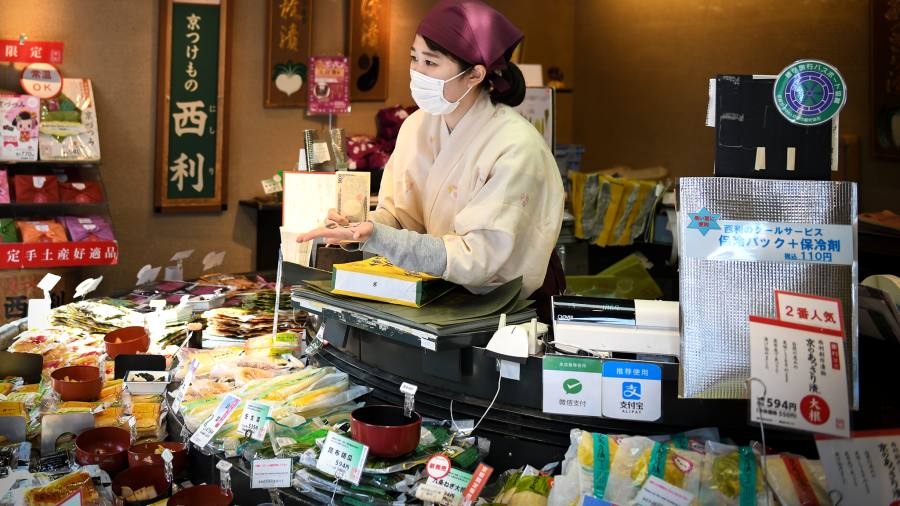 Hyundai Motor’s monthly car sales fell to their lowest in a decade after the coronavirus outbreak hit demand for new cars, writes Song Jung-a in Seoul.

The South Korean carmaker’s sales fell 13 per cent in February from a year earlier to 275,044 vehicles, in the latest sign of the fallout in the global auto industry from the virus. The company is the first global carmaker to report monthly sales.

Since the virus swept through China in January, Hyundai, which is the world’s fifth-largest automaker together with affiliate Kia Motors, has faced disruptions at its factories in China and South Korea amid issues with labour and parts supplies.

The most recent disruption came on Friday after a worker at its factory in the southeastern city of Ulsan tested positive for the virus, prompting the company to shut the factory for the weekend. Its operations returned to normal on Monday, a spokesperson said.

South Korean health officials on Monday reported 476 additional people are battling the deadly virus, bringing the total to 4,212, the largest outbreak of any country outside China.

Cases are expected to increase after Seoul boosted public testing in response to the virus. More than 71,000 have tested negative for the virus while 34,000 tests are under way.

The outbreak is centred in Daegu, the country’s fourth-largest city with 2.4m residents, and the surrounding region, which is home to about a fifth of auto parts suppliers in the country.

Kim Jin-woo, an analyst at Korea Investment & Securities, said the drop was set to persist through to at least the second quarter.

Hyundai shares closed 1.3 per cent lower and are down almost 10 per cent since the end of January. The benchmark Kospi Composite index edged 0.8 per cent higher on expectations of government stimulus measures.

South Korean export orders fell at their fastest pace in more than six years in February while manufacturers cut production and closed factories in response to the coronavirus, a Nikkei-Markit survey revealed on Monday.