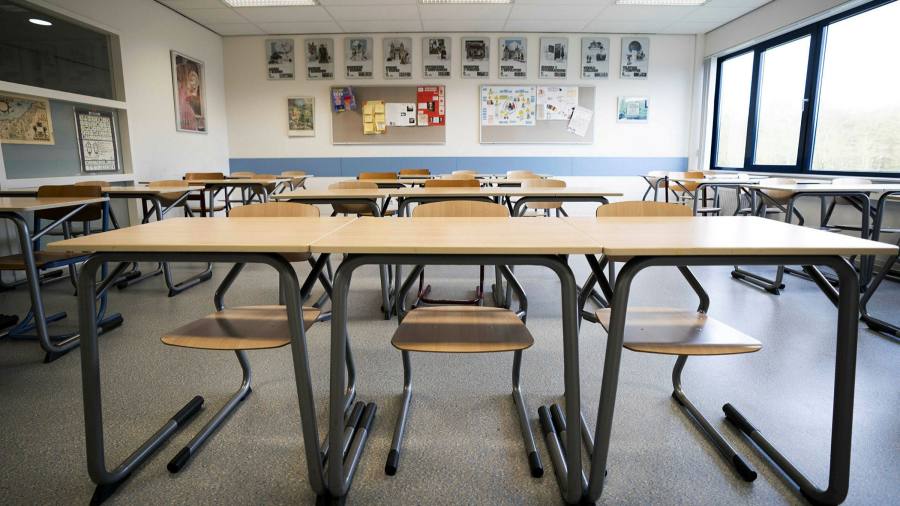 The coronavirus outbreak has been a bonanza for Asian online education companies as hundreds of millions of students have been prevented from attending school.

Demand has been so intense that one Chinese provider, Yuanfudao, suffered a two-hour system crash last month after 5m people took up its offer of free live courses, the company said.

“Parents in this part of the world are much more focused and active in the education of their children,” said Timothy Yu, founder of Hong Kong-based Snapask, which has seen its online usage soar.

The upsurge across Asia has been stark. Byju’s — an Indian start-up valued at $8bn — has experienced a 60 per cent increase in students using its products since it offered children free access to its app in early March to help offset the impact of school closures, the company said. At the end of last year, Bjyu’s had 40m students using its platforms.

Shares in GSX, a Nasdaq-listed Chinese online education provider, have jumped 92 per cent since the start of the year. Last month, the company reported a 15m increase in student enrolments for free online courses. This compared with 2.7m in paid enrolments at the end of 2019, itself a three-fold increase on the year earlier, said Sandy Qin, GSX head of investor relations.

Start-up Snapask raised $35m in last month from investors after signing up a host of students in January and February, Mr Yu said. Hong Kong’s schools have been shut since Chinese new year in late January.

The school closures in China and the rest of Asia have been largely responsible for a sharp increase worldwide in the number of students forced to study at home.

“Online education is an irresistible trend,” said Claudia Wang, a partner at Oliver Wyman, the consultancy. “There is a lot of online tutoring, and we expect the paid user base to double or triple in 2020 . . . and customer acquisition costs should fall drastically in the short term.”

Snapask’s experience is typical. The company, which has 3m students on its platform across Asia, started as an app for pupils seeking help with maths and science homework. It now offers help with essay writing and difficult assignments.

It expects up to 50,000 Hong Kong students to sign up to its app in the first quarter, more than half of last year’s total intake.

Ai English, a company that connects students in China with English-speaking teachers in Australia, has had a 33 per cent jump in enrolments, from 30,000 students at the end of 2019 to 40,000 in early March.

“Online learning is the future and if there was no virus, that realisation would have taken another few years but this has accelerated the process,” said Li Kang, Ai English executive director.