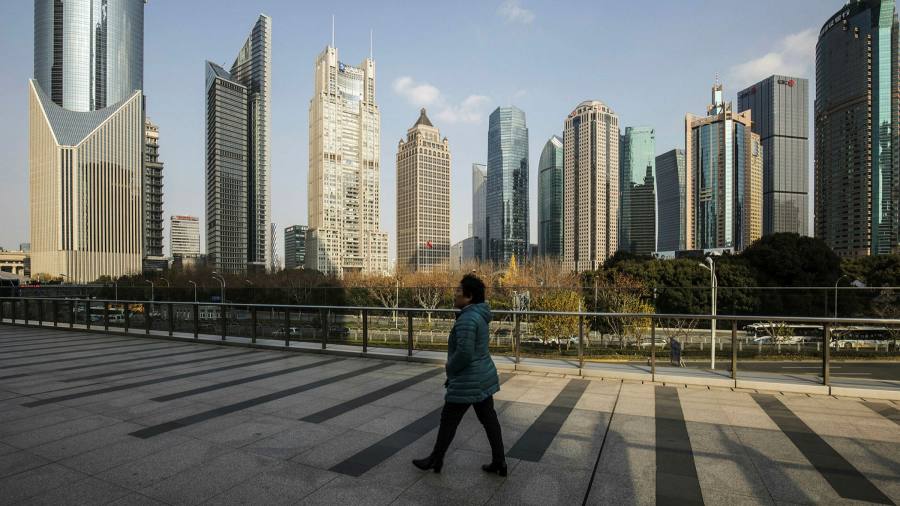 Hundreds of investors in China are calling on the government to nationalise one of the country’s shadow banks after it allegedly failed to repay the principal on a trust product on time, in what is feared to be the start of a cascade of defaults in the $8.4tn industry.

More than 300 investors in the product offered by Anxin Trust wrote in a public letter that the company had become “trapped by irreversible systemic risks” in light of the coronavirus outbreak, and should be taken over by regulators “as soon as possible”.

More than 80 per cent of nearly 180 development projects supplying the revenues for Anxin’s investment product had collapsed, according to the letter. Everbright Trust and Zhongtai Trust have also missed payments on trust products in recent weeks, according to local media reports that tied these defaults to difficulties resulting from the pandemic.

Anxin and Zhongtai did not respond to requests for comment from the Financial Times. Everbright declined to comment.

Rowena Chang, an associate director at rating agency Fitch, said there was a “rising amount of default risk in [China’s] shadow banking system”, which was already showing signs of strain before measures to contain Covid-19 this year dragged the country’s economy to a virtual standstill.

Financial regulators in China have for several years grappled to control the country’s massive unofficial lending sector, which includes many forms of off-balance sheet lending from banks, peer-to-peer lenders and credit extended by asset managers.

We’re not talking about a total relaxation

Ms Chang said much of the funds from products such as Anxin’s had been channelled to property development projects and local government financing vehicles, both of which were likely to be severely disrupted by the outbreak.

Industry data released this month show the number of risky projects in the trust industry had jumped to 1,547 by the end of 2019 across trust products valued at a record Rmb580bn ($82bn), reflecting a near 160 per cent rise from a year ago.

Lillian Li, a senior credit officer at Moody’s Investors Service, said the quality of assets in the broader shadow banking sector would come under greater pressure from coronavirus-related disruptions to credit flows and the broader economy.

But she added that policymakers would be eager to keep China’s financial system flush with liquidity to ensure stability while dealing with coronavirus. That means troubled shadow lenders could receive loans from regular banks, with which they remain “tightly tied” through investment vehicles such as wealth management products.

Ms Chang said that a shift last year towards less stringent policing of shadow banking, after years of clamping down, had taken some of the pressure off the industry, as Beijing sought to bolster slowing growth.

In the face of a sharper slowdown, she said, shadow lenders could expect regulators to take an even lighter touch. “But we’re not talking about a total relaxation,” she added.