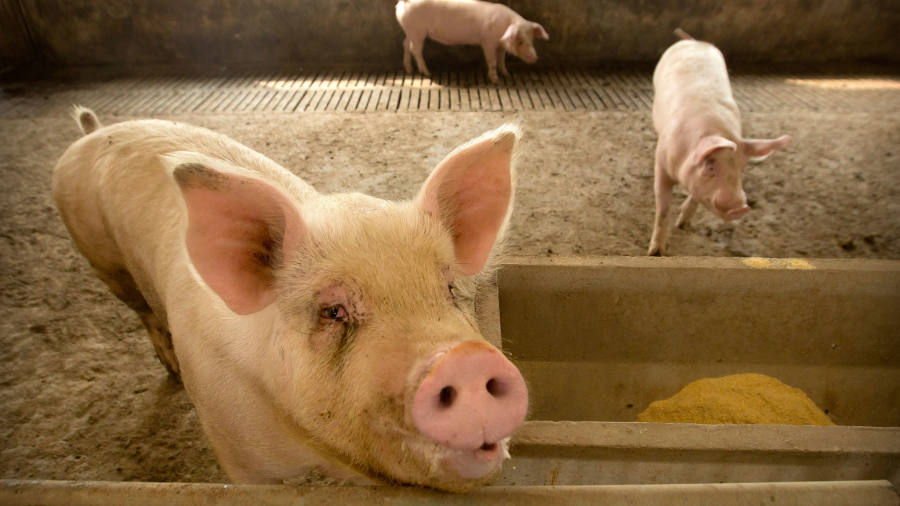 Cranswick said on Tuesday that the volumes of pork exported to the Far East were up 16 per cent in the year to March 31 as it sought to bolster its presence in the region through online sales and direct relationships with large processing customers. Like for like export revenues were up 3 per cent.

The increased presence in the region came as it reported that softer prices in the early part of the year gave way to higher prices in the final quarter as swine fever caused the local herd size to plummet.

The deadly disease has spread across China since it was first reported in August, leading to widespread culling. Between 10 and 35 per cent of the Chinese pig herd has already been lost, according to Cranswick, resulting in a potential pork supply shortfall of 16m tonnes annually.

The group said the effects of the disease on China and the surrounding region may last for more than three years “due to limited biosecurity and the slow replenishment of pig herds in the region”.

It expects prices to stabilise over the coming months before firming in advance of the Chinese new year next January.

Cranswick reported revenue of £1.43bn for the full year, down 2 per cent on the previous year, while pre-tax profit also fell slightly to £86.5m from £88m previously.

It expects its overall margins to contract in the coming year driven by difficult commercial conditions and the costs of a major new poultry factory in the UK.

Shares were up 1 per cent in early trading on Tuesday.