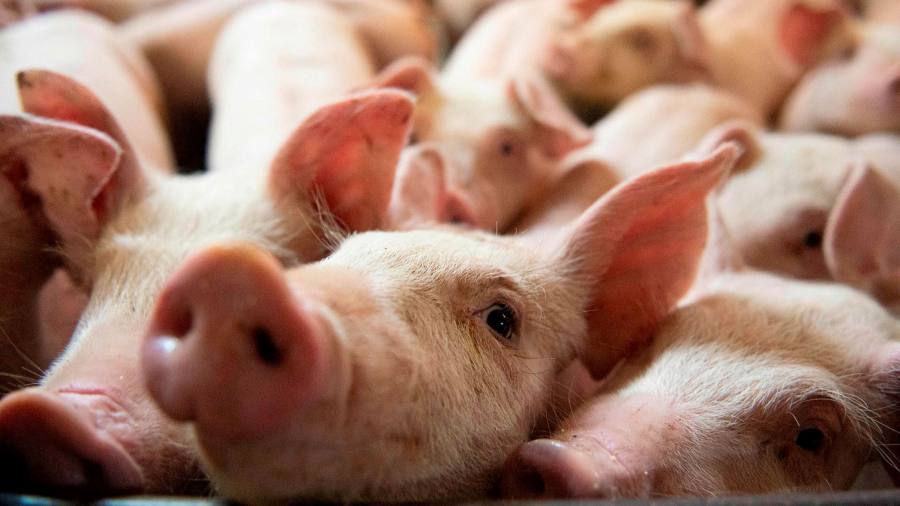 Veganism shmeganism. The UK’s premier pork producer Cranswick expects its full year to be even better than the “robust” performance anticipated at the halfway mark, prompting an unscheduled trading update. Analysts, including those in house brokerages, swiftly revised up their forecasts for this year’s earnings by about 10 per cent. Investors drove the share price up 9 per cent.

Investors can thank African Swine Fever, the viral disease that has felled more than a third of China’s pig herds. Angst on farmyards in China, and increasingly in other parts of Asia, has translated into escalating meat prices, up 18 per cent year on year in December at a more than two-year high. Cranswick, like Cargill in the US, is a beneficiary.

The UK company has long had an eye on China. It began by exporting the so-called fifth quarter — heads, trotters and all the innards spurned by squeamish British folk — and now ships full carcasses. Exports, which account for 9 per cent of revenues but a bigger slice of profits, almost doubled in the first half. The impact of ASF magnifies (hugely) structural trends. China’s demand continues to grow as an expanding middle class heaps more protein on their plates. That is especially true in the run-up to Chinese new year — an occasion marked, like festivities the world over, with over-eating.

Cranswick has carefully finessed its 50-ish year-old business to become more vertically integrated and more diversified. It owns pig farms and sells olives. Combined, poultry and antipasti style “gourmet” products now account for nearly a third of revenues. As every carnivore knows, premium meat comes at a cost. Cranswick trades on 26 times Bloomberg consensus earnings, almost twice the multiple accorded to peers Tyson Foods in the US and China’s (Hong Kong listed) WH Group. But US exporters face tariffs; domestic providers carry the weight of swine fever. Unburdened by either, Cranswick is like pigs in clover.

The Lex team is interested in hearing more from readers. Please tell us what you think in the comments section below