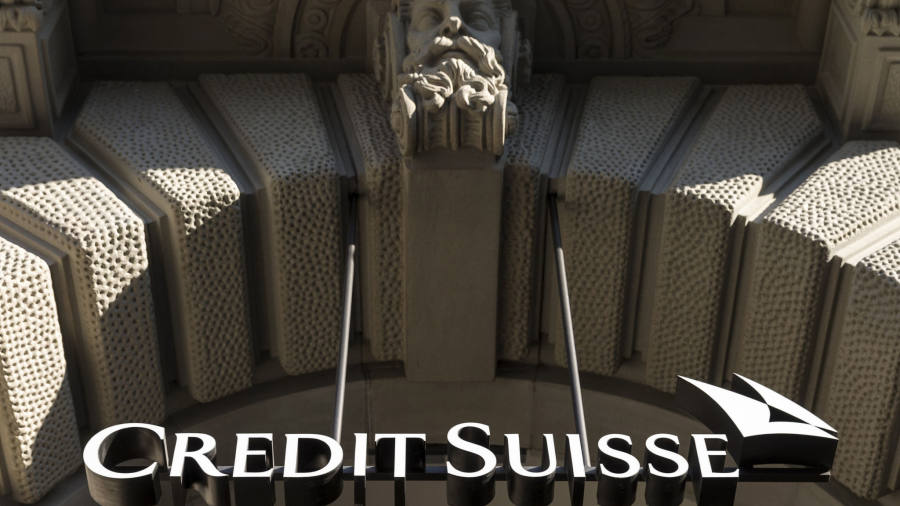 A global trade war looms. A Swiss bank shows its diplomatic finesse. Credit Suisse on Monday appointed Zhenyi Tang, former chairman of Asia-focused CLSA broker, as its China chief executive. It is no coincidence Mr Tang served 17 years in China’s finance ministry. Svelte Swiss wealth managers in well-tailored suits are not about to storm China. But a local boss with book full of Beijing contacts should give Credit Suisse an edge, especially over US rivals.

Attracting China’s offshore riches is one thing. But the onshore market is four-fifths of the wealth of Chinese worth $1m or more, says Deutsche Bank. Capital controls and restrictions on ownership have entrenched domestic service providers, however.

Foreign rivals such as HSBC, Standard Chartered and Nomura have footholds. Trumpian geopolitics have made life difficult for US banks such as JPMorgan or Goldman Sachs. Furthest ahead in putting bankers’ boots on the ground is Swiss rival UBS, which in December increased its stake in a local securities joint venture to 51 per cent.

But the politics are still more sensitive in China. Building a wealth management franchise pitched at billionaire entrepreneurs will require a network of national and regional licences — as well as investment sophistication or local expertise in areas such as inheritance planning. A Beijing operative should help. So, too, will the neutral Swiss flag.